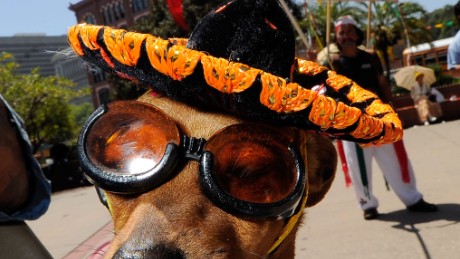 It’s May 5, and America is celebrating Cinco de Mayo — but why?
The Mexican holiday is still celebrated in Mexico, but not in the same way (even in Mexico people sometimes forget celebrate this day) the local tributes pale next to the giant celebration in the United States, complete with restaurant specials, high-volume advertising and endless promotion. Here are five things you should know about May 5, writting for a mexican citizen. 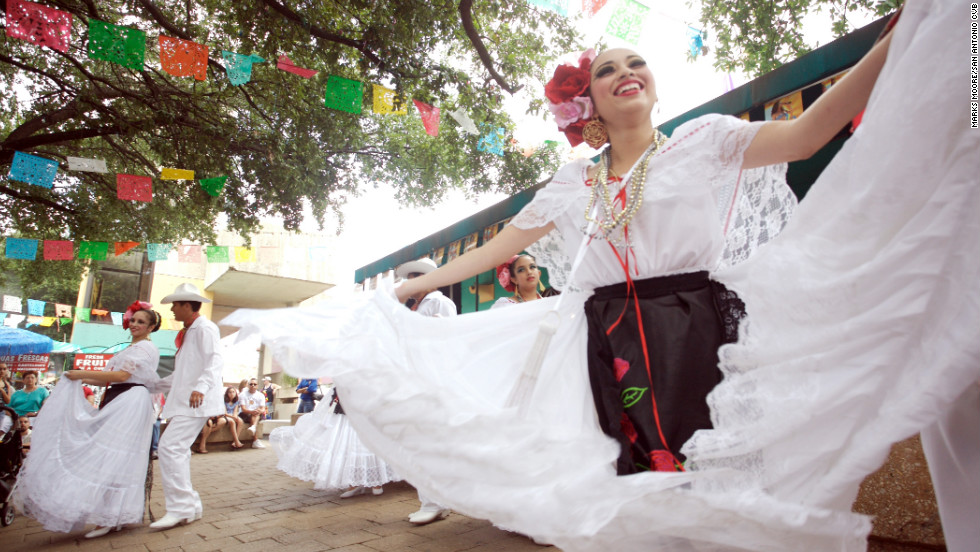 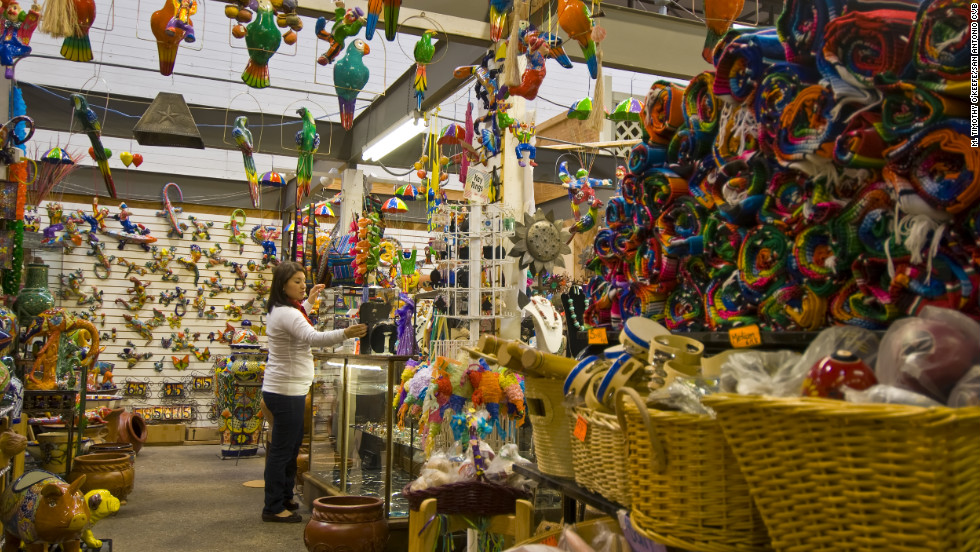 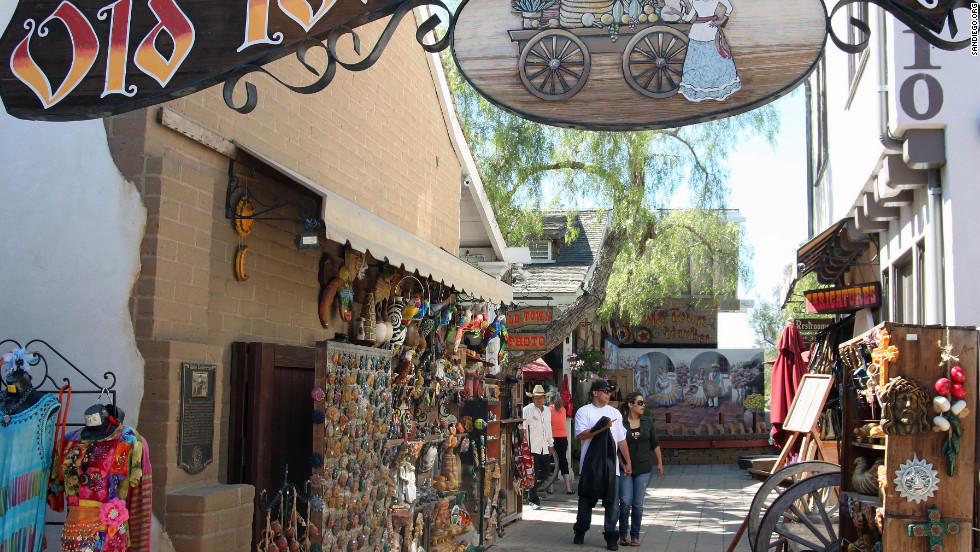 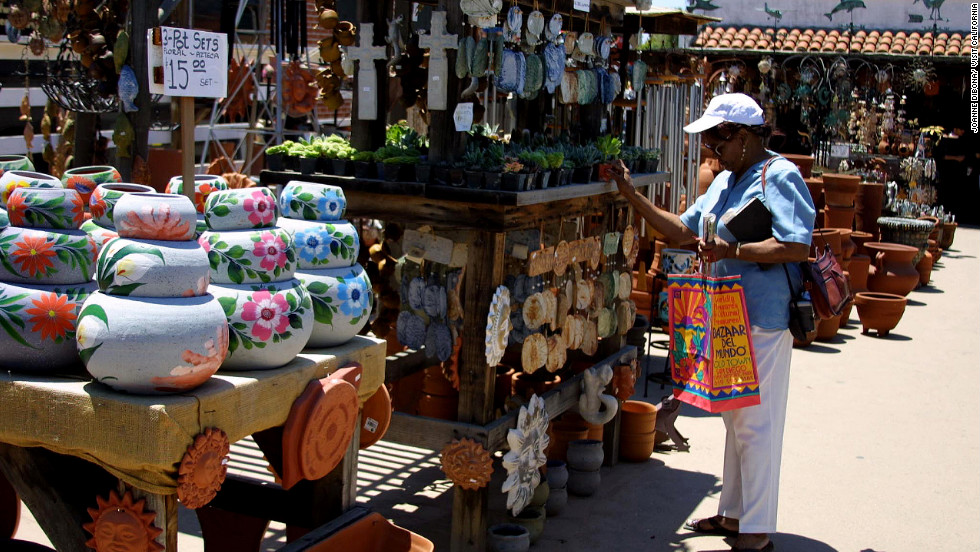 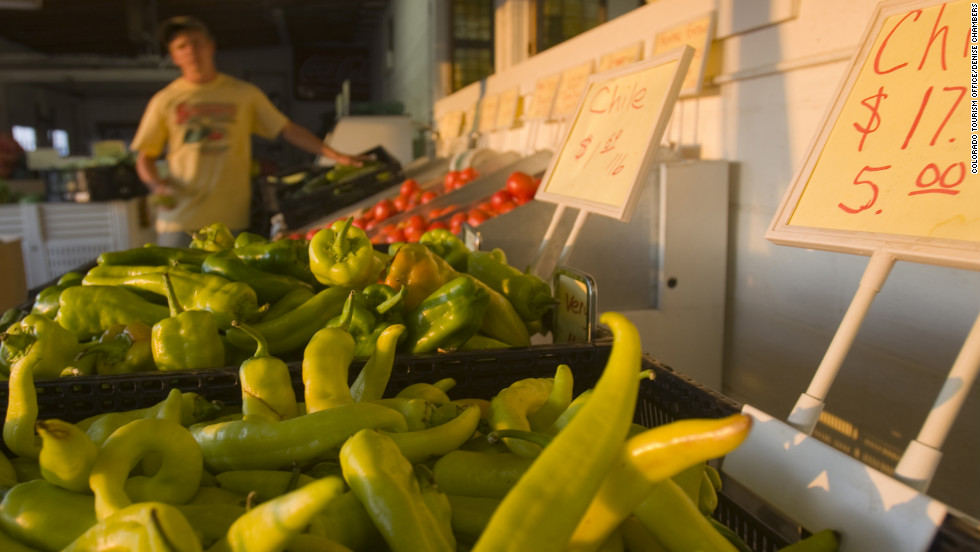 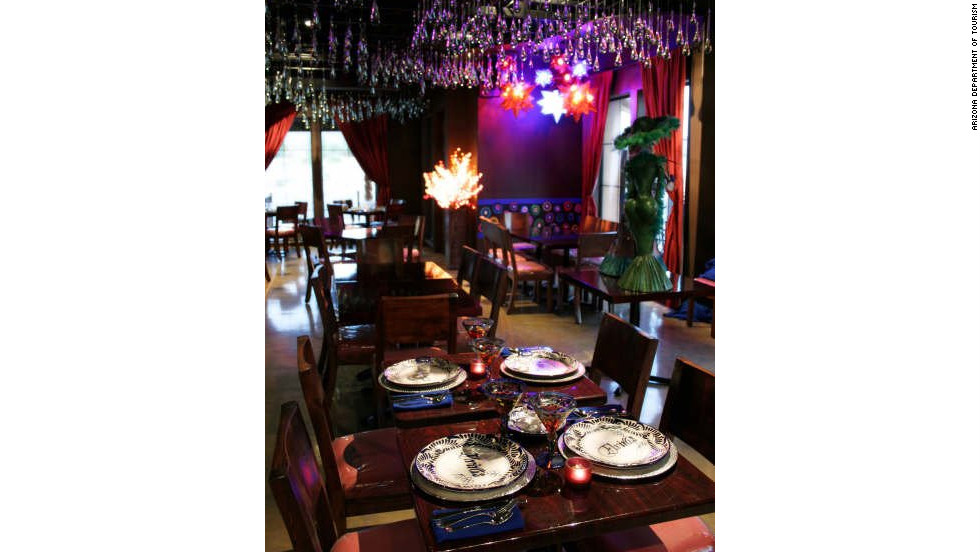 1. It’s not Mexican Independence Day.
Cinco de Mayo celebrates the Mexican victory over France (of all countries) at the Battle of Puebla, May 5, 1862.
Mexico had been invaded by Spain, France and Great Britain in late 1861, but within six months Spain and Britain had pulled out. With the U.S. Civil War raging north of the Mexican border, the French decided to take advantage of the chaos and invade Mexico, which had been torn apart by war in the late 1850s.
The French made inroads in April 1862, but in May, at the town of Puebla — about 85 miles east of Mexico City — a small Mexican army under the command of Ignacio Zaragoza defeated a larger French contingent. It was a classic David-over-Goliath victory, and it’s been celebrated ever since for its symbolic value … even though the French did eventually take over Mexico and establish the short-lived Second Mexican Empire under the Emperor Maximilian.
Mexican Independence Day, incidentally, is celebrated September 16 (the biggest celebration in Mexico).
2. It’s got a Texas connection.
Zaragoza was born in what’s now Goliad, Texas, about 60 miles due north of Corpus Christi. In 1999, the Texas Senate declared it the official place to celebrate Cinco de Mayo.
And celebrate it does, with live music, ballet folklorico dancers and barbecue. There’s also a giant party at the Goliad Fairgrounds.
“It has opened the doors for Goliad. It is something that we are all very proud of. That’s one of the reasons we hope our youth will continue with the traditions,” former justice of the peace Emilio Vargas told the Victoria (Texas) Advocate in 2014.
3. It’s not just a big deal in the Southwest.
Among the best and most visited Cinco de Mayo festivals in the United States are held in Chicago (where the party in Douglas Park attracts 200,000), Denver (400,000 over two days), Portland, Oregon (the Waterfront Park festival attracts 300,000), and St. Paul, Minnesota.
St. Paul, Minnesota? Yes, indeed. The city includes a neighborhood known as the District del Sol, an area in the Minnesota capital’s west side that started attracting Mexican immigrants in the early 20th century. The Latino population now numbers more than 25,000 — close to 10% of the city, according to St. Paul Historical — and the Cinco de Mayo festival takes up two days.
4. Why so American?
Though Americans have been celebrating Cinco de Mayo practically since the battle ended — especially in the West — it was largely unknown in most parts of the U.S. until the 1960s, when Mexican-American activists started raising its profile. It’s become a way to celebrate pride in the community.
But, the United States being what it is, it’s also a great marketing opportunity. In 2014, Cinco de Mayo (or the nearest Friday, anyway) happened to be the biggest non-winter drinking day of the year, and it’s in the top five drinking holidays in general. Hey, you’ve got to have something to take the edge of the spicy food.
5. Have you considered mole poblano?
Speaking of food, don’t limit yourself to Taco Bell (the worst but the only place where you can find a thing similar to real tacos) and nachos with refried beans. Puebla is actually one of Mexico’s best food cities, Smithsonian magazine observes, and its delicacies should be more widespread, especially on its most notable holiday. As mexican I can say that you do not have to loose Oaxacan cuisine, if you know mexican people from Oaxaca, please ask for “Tlayuda”, I assure you that you won’t regret it.
So for Cinco de Mayo, the magazine recommends you sample the following: mole poblano, the chocolate-colored sauce that’s the city’s favorite dish; chalupas, thick tortillas with meat, salsa and onion; and chiles en nogada, fried peppers with walnut sauce, pomegranate seeds and parsley — which offers the colors of the Mexican flag.
Felices fiestas!

Previous Post: Learn How To Make a Delicious Tart With A Beautiful Lion Design On Top
Next Post: Buuu! 15 People Share The Creepiest Urban Legend From Their Hometown