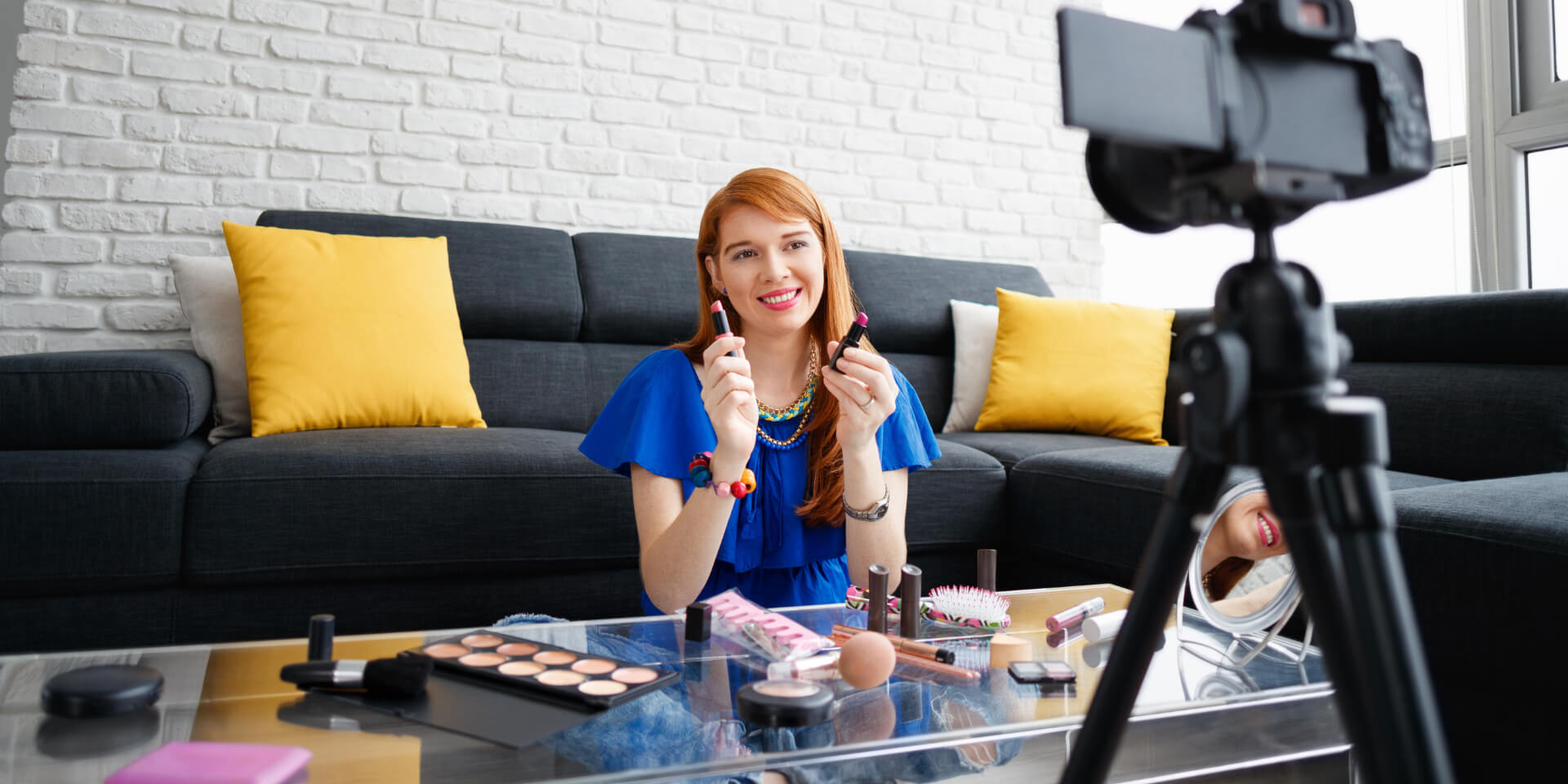 Influencers are on the rise.

Social media-based self-starters have slowly become a norm in American society. Theyve become so common, in fact, that an overwhelming majority of young Americans say they are interested in becoming social media influencers themselves.

A full 86% of Americas youth expressed their interest in getting paid to promote productsonsites such as Instagram and YouTube, according to Bloomberg. The numbers came thanks to a survey fromMorning Consult, which determined that the vast majority of Americans aged 13 to 38 would like to try their hand at influencing online.

Only 12% of those included in the survey actually consider themselves influencers. Social media has been on the rise for years, slowly overtaking many other attention-robbing activities. Advertising on sites like Instagram, Twitter, and YouTube has become the modern norm. Television advertising, or placing ads in magazines and newpapers, have slowly fallen from popularityover the past several years. Advertisers are choosing instead to select social media influencers with massive follower counts to endorse their products.

The method works. Particularly among young people, making a purchase thanks to an influencer is becoming increasingly common. To top it off, young people trust influencers more than celebrities, according to Bloomberg. That means that advertising with well-known celebs is falling off, and being replaced by average people influencing online.

According to the survey, young peoples reasoning for pursuing an influencer career varies. Most are in it for the flexible hours and to make a difference. A majority of Gen Z people surveyed were interested in influencing more for money, fun, and to share ideas than to be famous or to try new products. More than half of those surveyed said theyve made a purchase based on an influencers recommendation. To top it off, 61% say they already post about brands on their social media pages for free. The market is changing, and todays youth are ready to change with it.