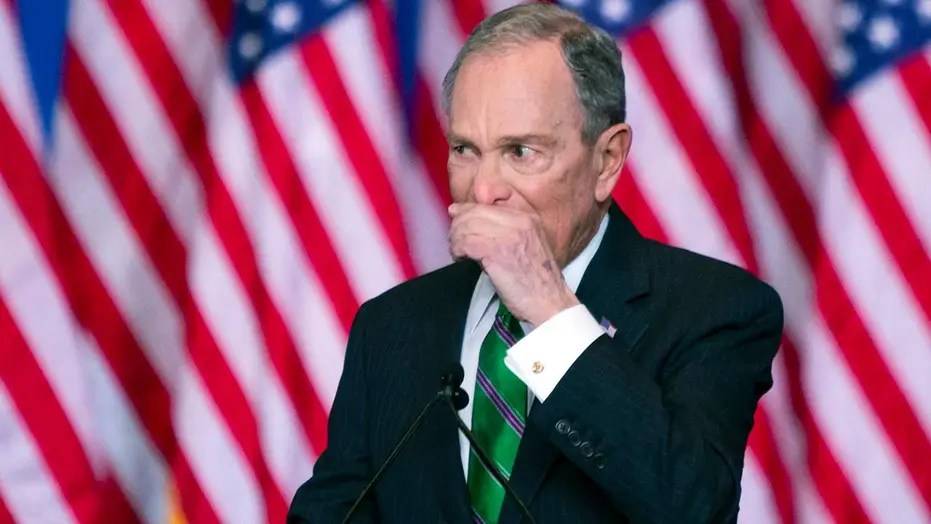 FILE – In this Nov. 20, 2019 file photo, Chair of the Democratic National Committee, Tom Perez, speaks before a Democratic presidential primary debate in Atlanta. Perez is calling for a “recanvass” of the results of Monday’s Iowa caucus. (AP Photo/John Bazemore)

By deciding to transfer the $18 million to the DNC, Bloomberg reneged on a plan to employ his campaign organizers through November by forming a Super PAC. Former field organizers have filed two class-action lawsuits in a federal New York City court against the campaign earlier this week, alleging that thousands were tricked into taking the jobs under false pretenses.

Campaign contribution limits exist to dissuade actual and purported political corruption. Even if Bloomberg attached no conditions to his contribution, the appearance of an agreement is there.

“Even if we want to pretend he’s not corrupting Tom Perez, it sure as hell looks like he is,” Backer said.

The DNC likely would have control over how they spent the money, regardless of the insinuations in Bloomberg’s memo, said former FEC Commissioner Hans von Spakovsky. He added that the complaint is filed on “substantive legal ground.”

“It does appear that he is using the campaign to launder a contribution to the DNC that is a massive violation of the contribution limits to those political parties,” von Spakovsky said.

If Bloomberg’s proposed transaction is allowed by the FEC, it could open the door to millionaires across the country pulling similar stunts to advance their political ends. Bloomberg is exceptionally wealthy, but it doesn’t take a billion dollars to exceed the FEC’s $35,500 annual limit on contributions to national political parties.

“I think if the FEC does not go after Bloomberg, it will open up a huge loophole in the law.”

“I think if the FEC does not go after Bloomberg, it will open up a huge loophole in the law,” von Spakovsky said. “All any rich individual would have to do is file one form with the FEC declaring their candidacy, open up a campaign account, file one report with the FEC, and then withdraw as a candidate.”

Establishing a precedent that keeps this from happening is what Backer wants. He said an FEC fine wouldn’t hurt the former candidate’s bank account, but that it was important to close this potential loophole before it was exploited.

Keeping politics as level a playing field as possible between moneyed interests and voters is a balancing act, one that could be made more difficult for the everyman if Bloomberg’s transfer goes through.

Andrew Keiper is an associate producer with the Investigative Unit at Fox News. You can follow him on Twitter at @keiperjourno. 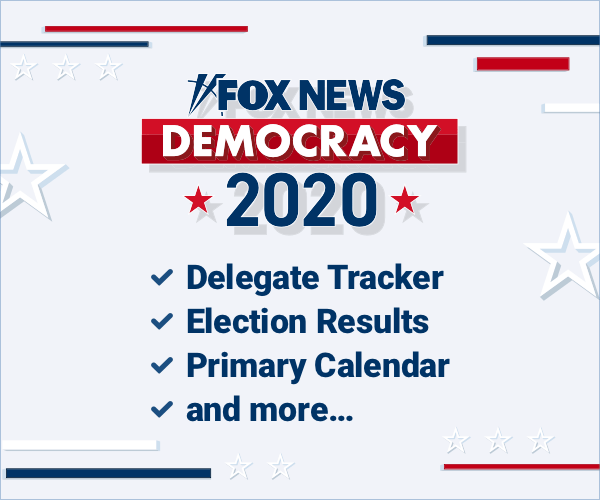 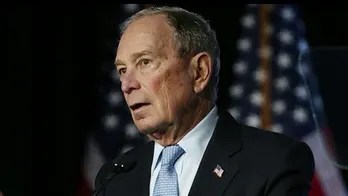 Previous Post: These Free Printable Coloring Sheets Include The Cutest Baby Yoda Design
Next Post: “This Is Us. We Didnt Get to Grieve Together. Its Heartbreaking”: Mom Begs You to Stay Home Amidst Devastating Infant Loss