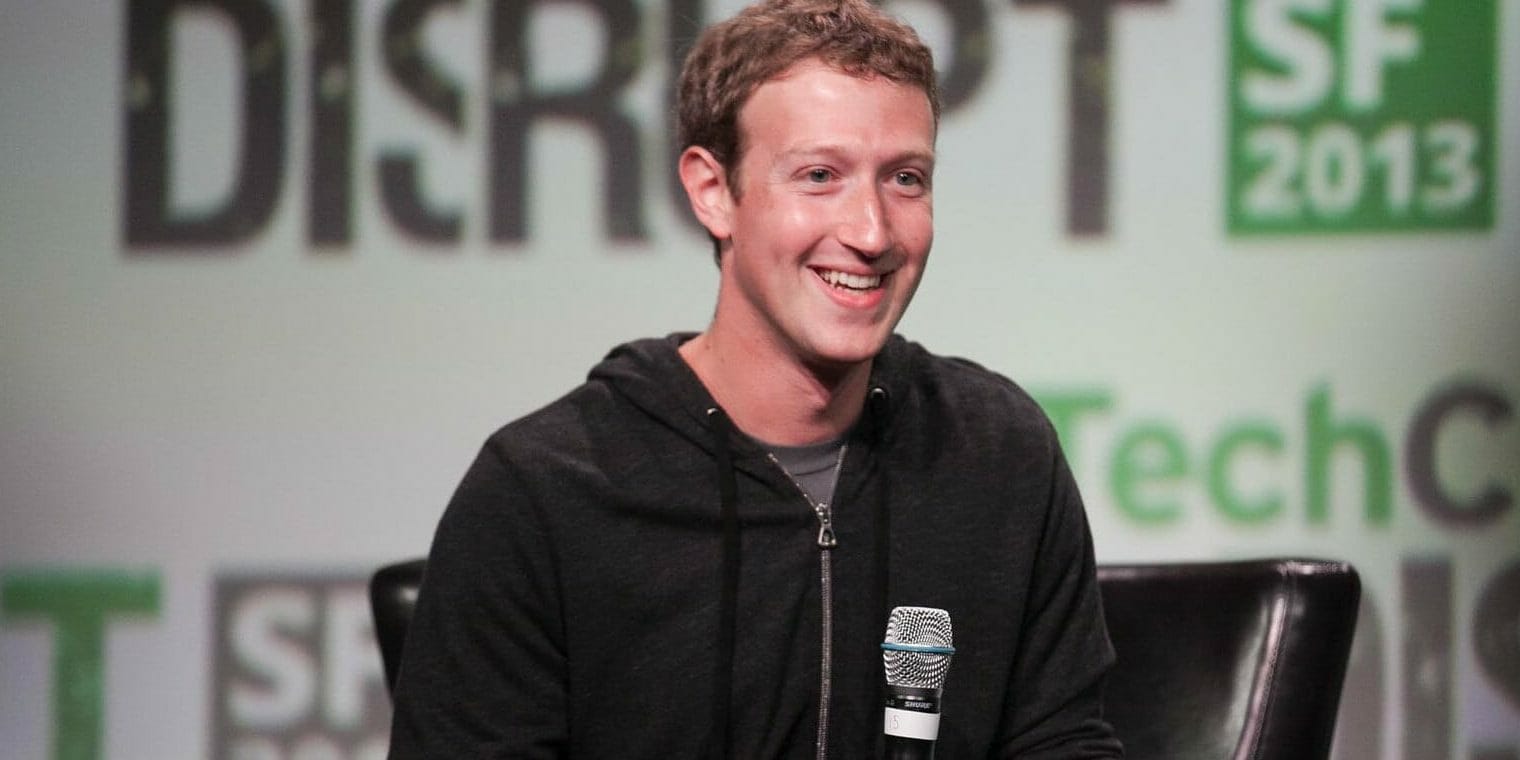 According to documents filed with the Securities and Exchange Commission on Friday, Facebook dramatically increased spending on security for CEO Mark Zuckerberg and his family, TechCrunch reported.

Zuckerberg draws a $1 annual salary from the company but receives other types of compensationnamely, the millions of dollars the company spends keeping him safe.

Facebook faced scandal after scandal in 2018, from revelations of data misuse by now-defunct data analysis firm Cambridge Analytica, to data breaches affecting millions of users, to the spread of fake news around the world, to poor workplace culture.

Zuckerberg himself has been a target of this scrutiny, putting him at increased risk, the company said.

We believe that Mr. Zuckerbergs role puts him in a unique position: he is synonymous with Facebook and, as a result, negative sentiment regarding our company is directly associated with, and often transferred to, Mr. Zuckerberg, the company claims in the SEC filings, which covered the year ending Dec. 31, 2018.

The company breaks down this type of compensation in the filings:

The company also approved a “pre-tax allowance of $10 million to Mr. Zuckerberg to cover additional costs related to his and his family’s personal security.”