Here’s everything we know about Apple TV+ so far 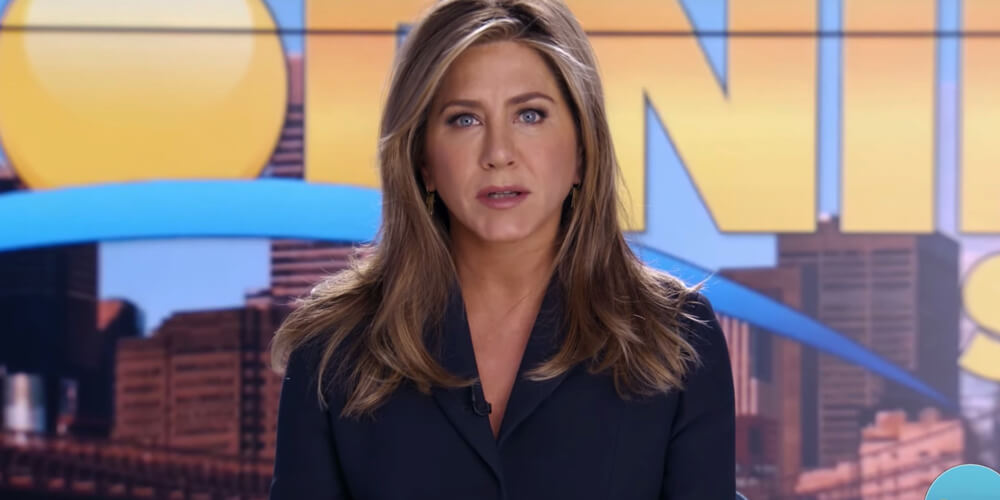 Apple is looking to bring its A-game to the streaming wars with the release of Apple TV+ later this year. The tech company has invested no shortage of resources into the platform, in hopes to compete with new streaming services from Disney, HBO, and NBCUniversal, which will also joining an already crowded streaming marketplace.

Yet, Apple has remained tight-lipped about some of the of the new Apple TV+ streaming service, with the launch just a scant two months or so away.

Everything we know so far about Apple TV+

Apple TV+ will launch in November of 2019, although an exact date not not yet been revealed. The ad-free subscription service will be available in over 100 countries.

Although there isnt an official price point yet, Apple is reportedly considering $9.99 a month for the service.

The full range of devices that will support the Apple TV+ platform has not yet been announced. The platform will be built into an updated version of the Apple+ app.

Apple TV+ is planning a slower rollout than its competitors by initially premiering high-quality content rather than dumping a massive back catalog on release. Originally it was reported that the company was investing $1 billion in its first wave of content; that number has been bumped to $6 billion. Heres what you can expect. 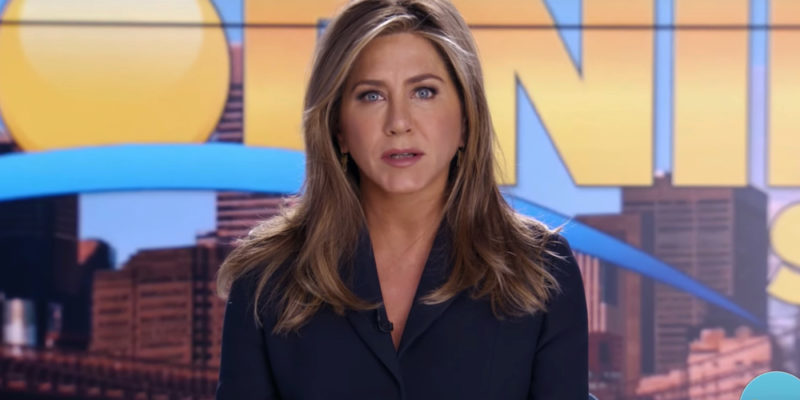 The Morning Show: The eagerly-awaited project starring Jennifer Aniston, Reese Witherspoon, and Steve Carell has been a centerpiece of the Apple TV+ platform previews. The recently released trailer indicates a #MeToo-centric plot in season one.

For All Mankind: Ron Moore (Battlestar Galactica) returns to space with an alternate history where the USSR beat America to the moon. A trailer for the period drama is available on YouTube.

Truth Be Told: Octavia Spencer and Lizzie Caplan will star in a drama to explore the world of true crime podcasting.

See:In the post-apocalyptic world of this series, everyone left on Earth is blind.

Foundation:Based on the beloved works of Isaac Asimov,Foundation features characters rushing to ease the impact of the impending fall of a galactic empire.

Coming of Age in the CIA:A series based on Amaryllis Foxs time as a young woman in the intelligence agency 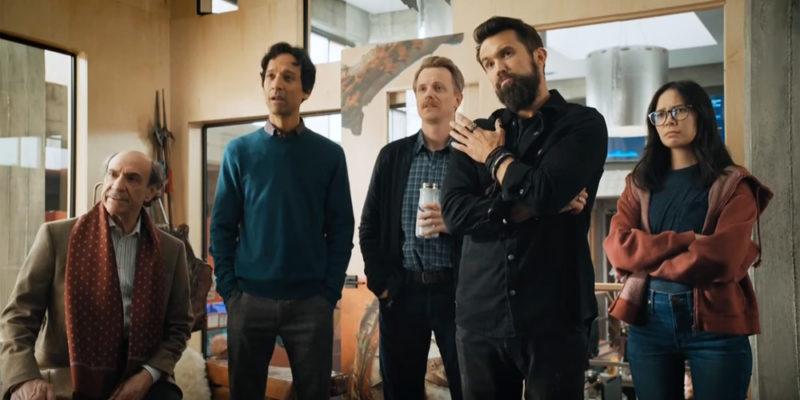 You Think It, Ill Say It:A comedy series based on Curtis Sittenfields collection of short stories by the same name will send up social issues in an anthology style format.

Dickinson:Hailee Steinfeld steps into the shoe of famed poet Emily Dickinson in a comedic take on the poets life. Apple released a trailer late last month. 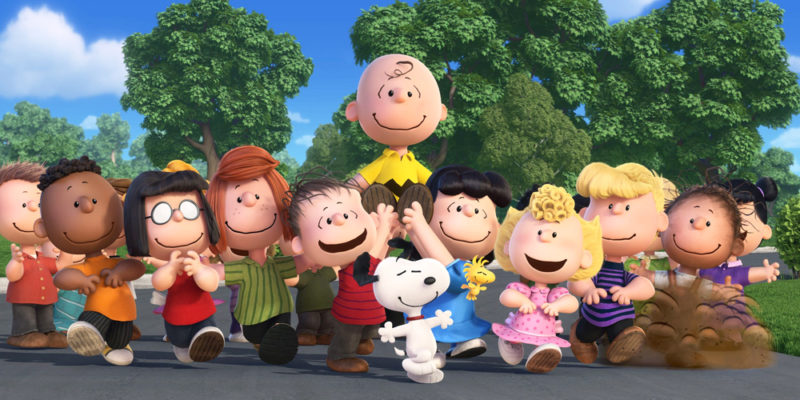 Sesame Workshop will partner with Apple for new content, including a show calledHelpsters which will be about coding for children.

Peanuts,the classic comic strip the followed the exploits of Charlie Brown and company, will come to Apple in some form.

Home: A docuseries that takes a look at the surprising types of homes around the world.


Oprah Winfrey has signed on to create at least three documentary projects for the platform.

Previous Post: The Best ‘Bachelor In Paradise’ Recap You’ll Ever Read: Dean’s Got The Van Running | Betches
Next Post: ‘McFly is forever’: The boyband is back