How to stream WWEs Hell in a Cell 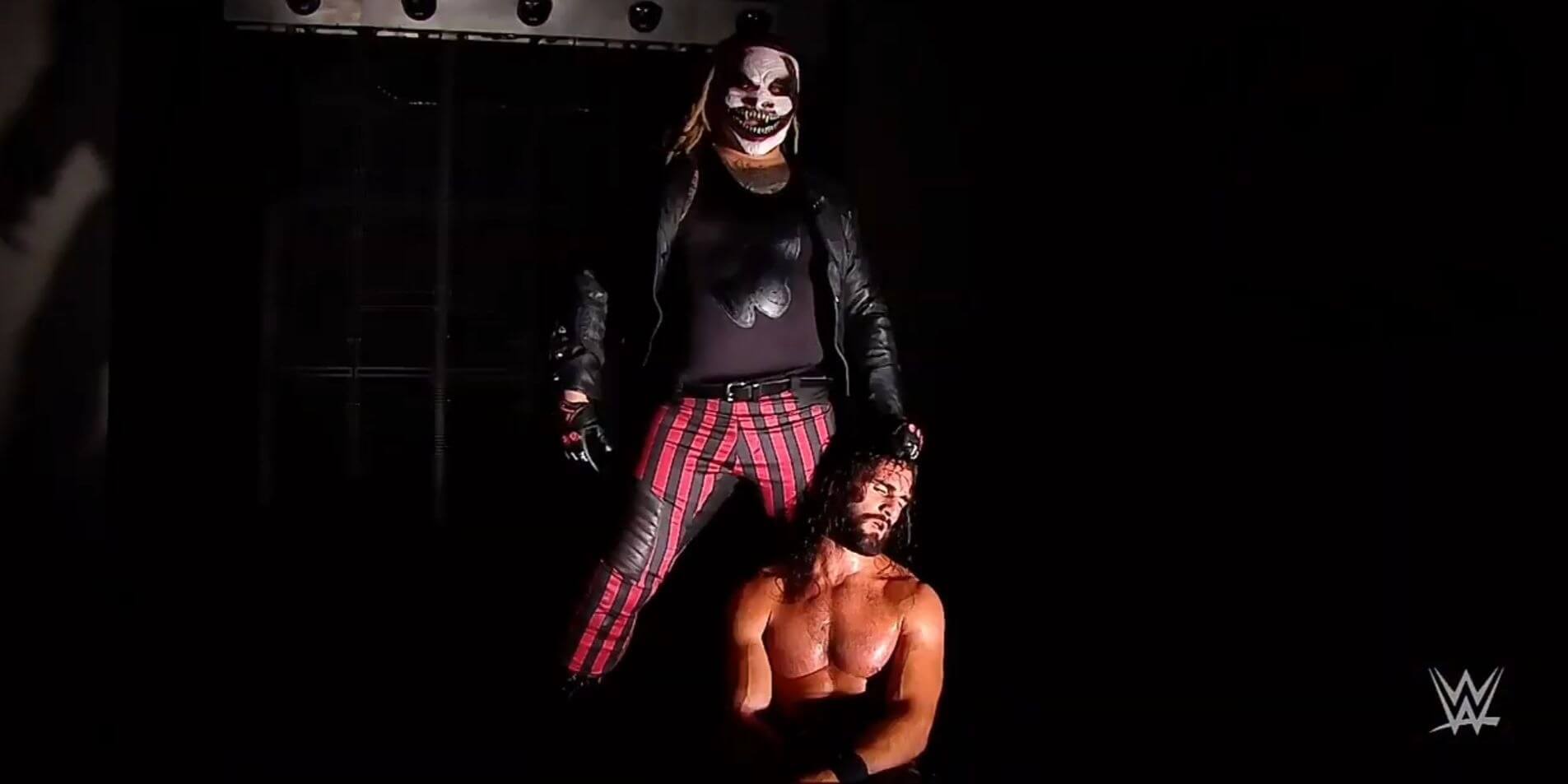 The wrestler formerly known as Bray Wyatt has had a career reboot. And his new ultra-popular character, The Fiend, has led him to the main event of Sunday nights Hell in a Cell PPV. Hell battle Seth Rollins for the Universal championship in the demonic structure, and WWE fans can stream it all on WWE Network.

Hell in a Cell was originally made famous by the Shawn Michaels vs. Undertaker and Undertaker vs. Mankind classics in the 1990s, and a PPV celebrating the cage has been on WWEs schedule for the past decade. This year, itll feature as a main event The Fiend trying to lift Rollins title. The feud got kicked off when, after Rollins beat Braun Strowman at last months , The Fiend attacked him on the entrance ramp with his Sister Abagail finisher and the Mandible Claw.

Rollins has already had a good run with the belt, beating Brock Lesnar at SummerSlam for the strap and defending it against Strowman after what seemed like a thousand Curb Stomps. But hes got a new challenge. AsWWE writes, Weve already seen the disturbing acts Wyatts demented alter ego is capable of, but what horrors will he inflict inside the menacing Hell in a Cell structure? And is Rollins up to the herculean challenge to survive, let alone remain Universal champion against this diabolical foe?

Also on the card and inside the Hell in the Cell, Raw womens champion Becky Lynch will tangle with Sasha Bankswho beat Lynch by disqualification at last months PPV but now wants a clean win so she can take her title. In other action, Roman Reigns will team with Daniel Bryan to take on Erick Rowan and Luke Harper.

Heres everything you need to know to stream WWEs Hell in a Cell. 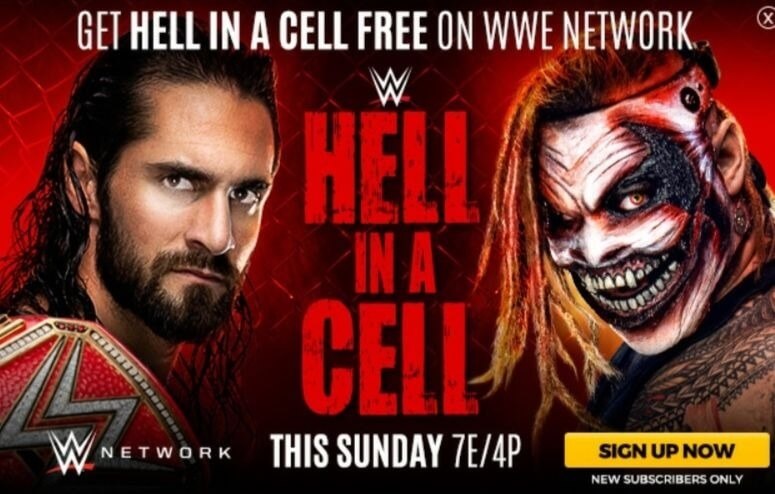 WWE Hell in a Cell


How to stream Hell in a Cell 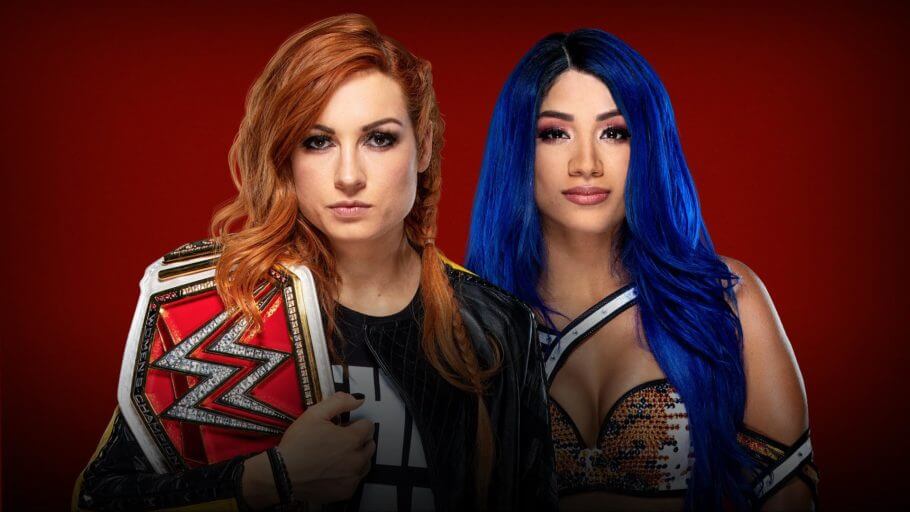 WWE Network is the best way to stream Hell in a Cell. If youre not already a convert, theres good news: Your first month is on the house, which means you can watch the show without paying a penny. After that, the service costs just $9.99 per month, but you can cancel anytime. Considering WWE Network lets you stream all 14 yearly pay-per-view events at no additional cost, thats an incredible deal. Seriously, just think about how many times youve paid $60 to watch one PPV. For that same amount, youll get an entire year of WWE Networkand access to all past events. BetweenNXT,RAW, andSmackdown Live, youll be able to watch all your faves hit the mat on a weekly basis, and youll also get access to documentaries, reality programming likeMy Son/Daughter Is a WWE Superstar, and originals likeWrestlemania Rewind. 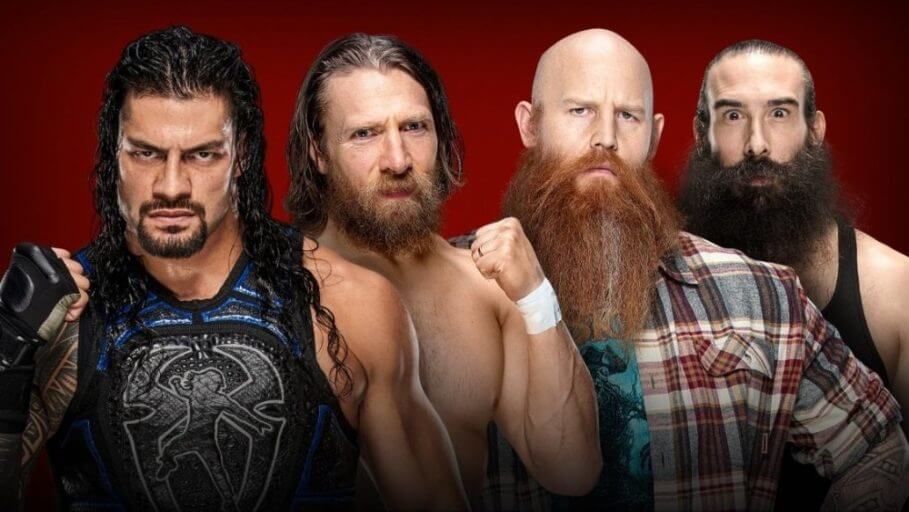 If you have cable, you can order fromSpectrum, Cox, Xfinity, Verizon FiOSTV,Cable One, Dish Network, and DirecTV for$59.99-$69.99. But given all of the benefits that come with WWE Networknot to mention the chance to get started with a free monthwed highly recommend finding a way to live stream using one of the devices listed above.

Hell in a Cell fight card

Heres everything you can look forward to at Hell in a Cell, though theres plenty more to be announced(c indicates current titleholder):

For a year-round sports fix, sign up here to receive our weekly boxing newsletter. Youll hear about all the biggest fights and best knockouts from the Daily Dots streaming sports guru Josh Katzowitz.