Loneliness: 5 things you may not know

February 10, 2020 Health, Loneliness: 5 things you may not know about how it affects your health - CNN, news 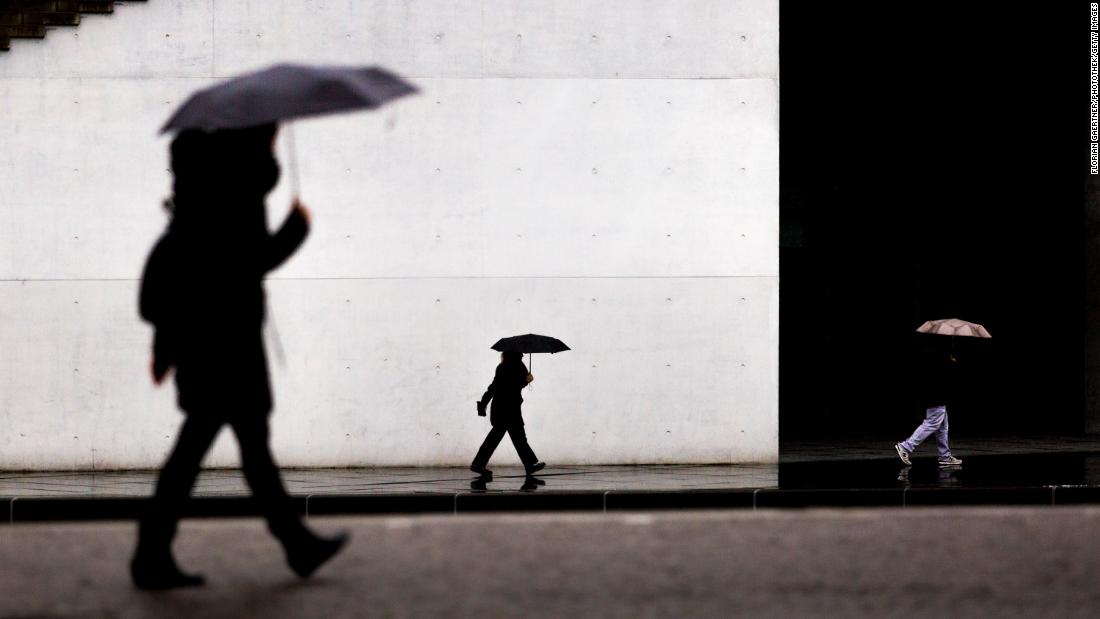 (CNN)Nearly everyone feels lonely at some point. The good news is, for many of us, it’s a temporary condition, perhaps one caused by a life change: moving to a new location, for instance, or starting a new job. 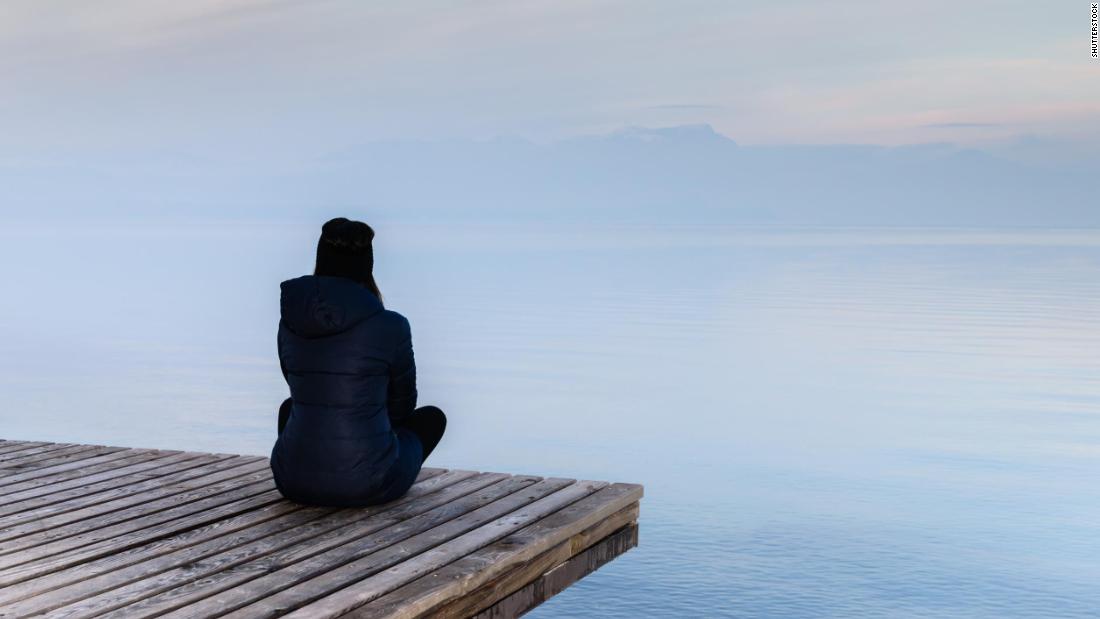 But for other people, loneliness is a way of life, one that may stem not from the number of people around them but from a lack of connection with others. And, research has showed, chronic loneliness can have adverse consequences for your health.
Scientists are still examining the link between mental and physical health and how loneliness affects our bodies. But you may not know about some of their findings over the years.

As CNN’s Dr. Sanjay Gupta writes in a column for O Magazine regarding a 2003 study:
“A remarkable study led by Naomi Eisenberger, an associate professor of social psychology at UCLA, found that being excluded — which can push you to the social perimeter and, as a result, cause feelings of loneliness — triggered activity in some of the same regions of the brain that register physical pain. 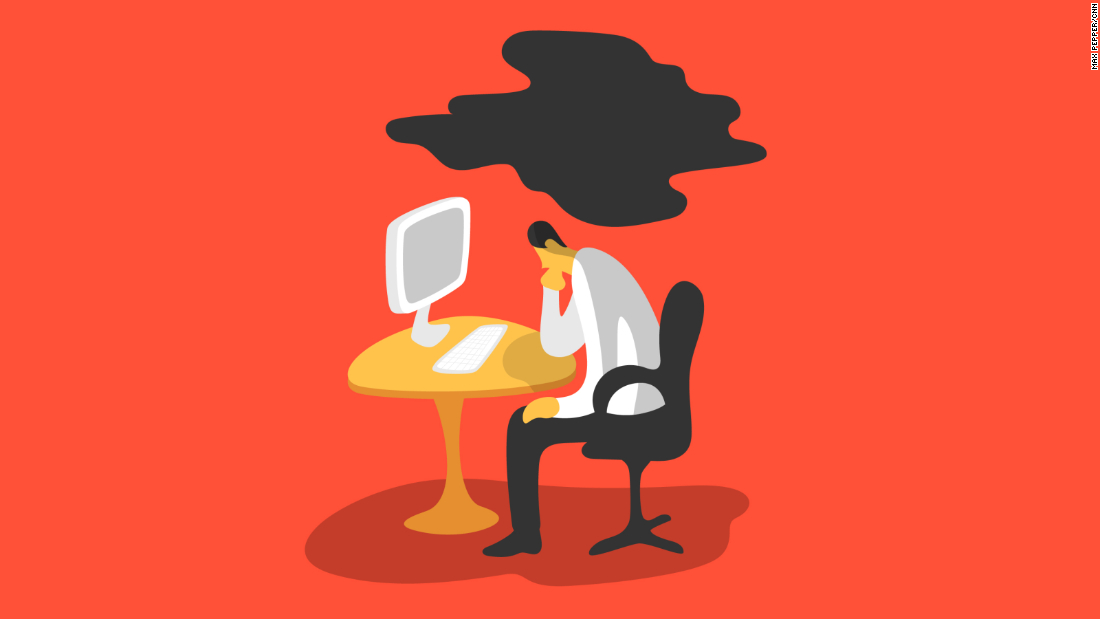 “From an evolutionary perspective, this makes sense; our prehistoric ancestors relied on social groups not just for companionship, but for survival. Staying close to the tribe brought access to shelter, food, and protection. Separation from the group, on the other hand, meant danger.
“Today when we feel left out, our bodies may sense a threat to survival, and some of the same pain signals that would engage if we were in real physical danger are flipped on. In the chronically lonely, levels of the stress hormone cortisol shoot up higher in the morning than in more socially connected people and never fully subside at night.”

It can keep you from getting a good night’s sleep

People who feel lonely tend to experience more nighttime sleep disruptions than those who don’t, a small 2011 study found.
Researchers found that the link between sleep disruptions and loneliness persisted even after marital status and family size were taken into account, suggesting that loneliness depends on how people perceive their social situation rather than the situation itself.
The 95 participants in the study all had strong social connections and were part of a close-knit, rural South Dakota community. Yet, researchers found, even small differences in their degrees of loneliness were reflected in their sleep.

It can increase your risk for dementia

In a 2012 study of nearly 2,200 older adults living in Amsterdam, researchers found that participants who reported feeling lonely — regardless of the number of friends and family surrounding them — were more likely to experience dementia than those who lived alone.

Study participants were ages 65 to 86 did not show signs of dementia and did not live in institutions such as nursing homes. About half lived alone, and 20% reported feeling lonely. Nearly two-thirds were women.
After adjusting for factors like age, the researchers found that feeling lonely raised the risk of dementia by 64%. But, they cautioned, that does not prove that loneliness causes dementia and noted that the opposite could be true as well, because dementia and its accompanying mood changes could contribute to some of the social withdrawal of loneliness.

It may contribute to premature death

Two other 2012 studies found that living alone — or just feeling lonely — may increase a person’s risk of early death.
One study followed nearly 45,000 people ages 45 and up who either had heart disease or were at high risk for it. Those living alone, the study found, were more likely to die from heart attacks, strokes or other complications over a four-year period than those living with family or friends or in some other communal arrangement. 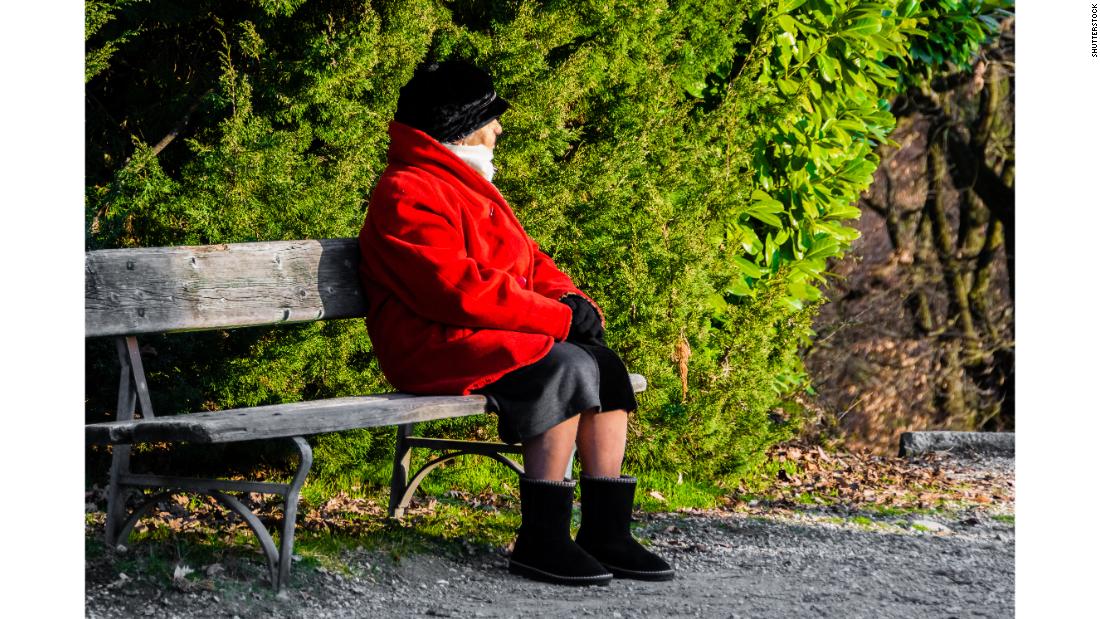 A second study focused on those 60 and older and found that men and women were 45% more likely to die during the study period (six years) if they reported feeling lonely, isolated or left out. But those who reported loneliness — 43% of the study population — weren’t necessarily living alone. Researchers said the link between lonely feelings and health problems held even after living situation, depression and other factors were taken into account.
Fighting loneliness and disease with meditation

It may break your heart (literally)

People who report being chronically lonely may have an overexpression of genes connected to cells that produce an inflammatory response to tissue damage, according to a 2011 study of 93 adults.

Sign up here to get The Results Are In with Dr. Sanjay Gupta every Tuesday from the CNN Health team.

Although that inflammatory response may be good in the short term, long-term inflammation can lead to heart disease and cancer.
The study found only a correlation between gene expression and loneliness, so it’s not certain that one can cause the other. However, study co-author Steven Cole suggested that anti-inflammatory drugs may be helpful for people who can’t shake lonely feelings.