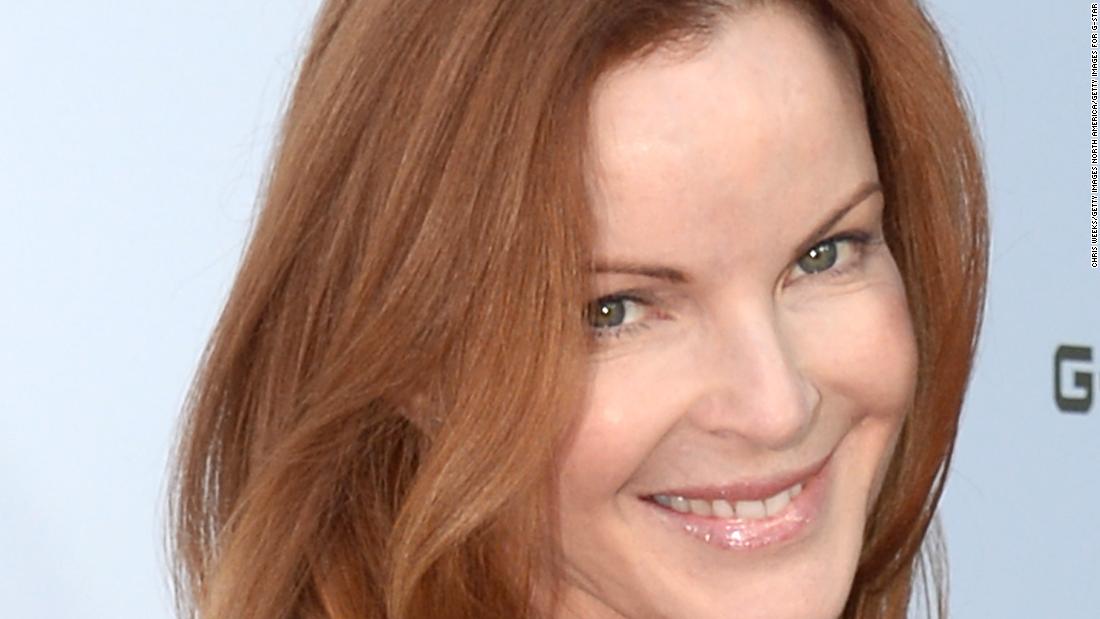 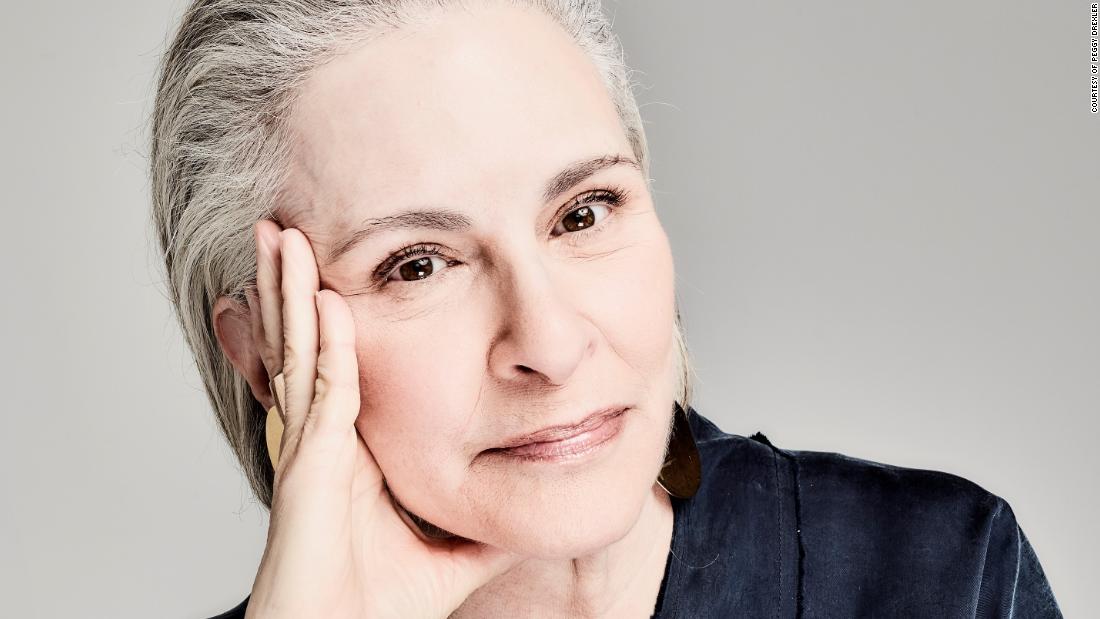 Can oral sex cause throat cancer? 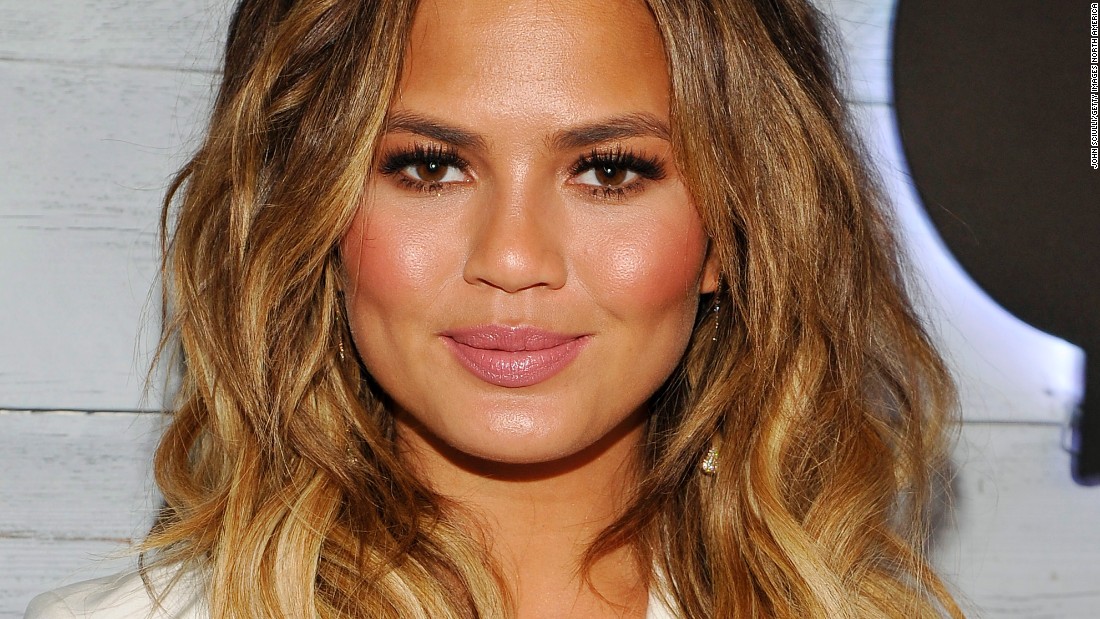 When Chrissy Teigen talked openly about her postpartum depression, many fans came forward to thank her for helping them realize that what they were feeling had a name — and that they were not alone.
Cross knows that her message has more power than most. As she told CBS, Bree Van de Kamp, the TV character that had made her famous, “would not have told a soul,.”.
How many like Bree are out there? “Many, many, many people,” Cross said. “It breaks my heart.”