New Boeing CEO says company must do much better 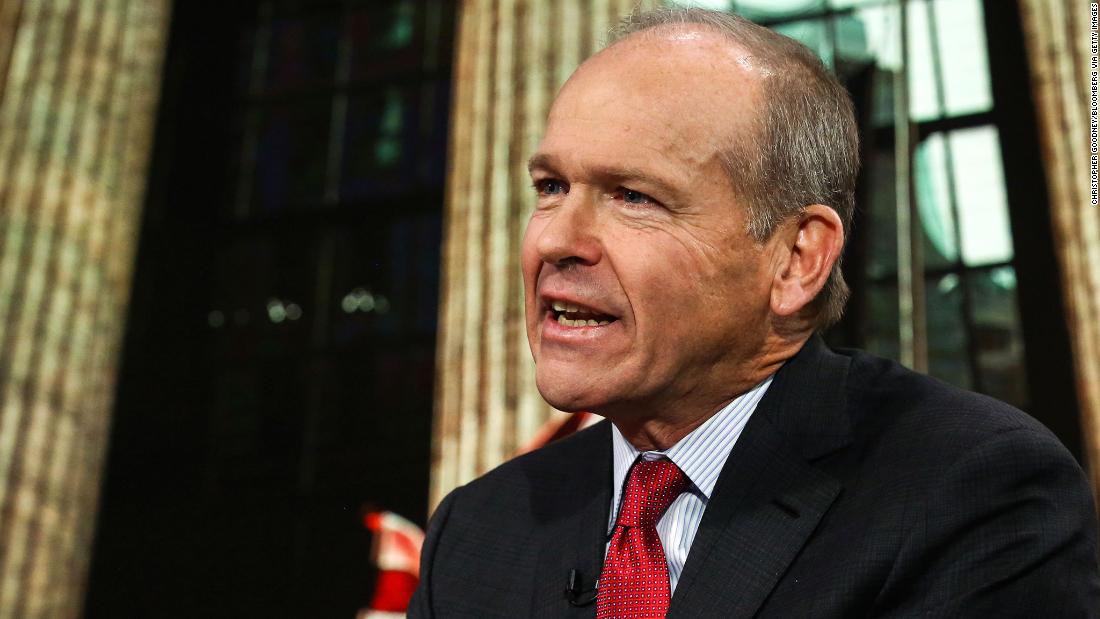 “This is a crucial time for Boeing. We have work to do to uphold our values and to build on our strengths,” he said. “I … see opportunities to be better. Much better. That includes engaging one another and our stakeholders with greater transparency, holding ourselves accountable to the highest standards of safety and quality.”
He said the company’s top priority is getting approval for the 737 Max to fly again.
“We’ll get it done, and we’ll get it done right,” he said.
Boeing’s bestselling jet has been grounded since March, following two fatal crashes that killed 346 people.
But he also pointed to other issues dogging Boeing. This included the first flight of the 777X, a new jet which had its debut pushed back, and the Starliner, the space capsule that was meant to carry astronauts to the International Space Station, but did not reach the ISS as planned on its most recent flight.
Calhoun had previously been Boeing chairman, and he was named to the CEO post in late December when Boeing’s board decided to replace CEO Dennis Muilenburg. The board said it made the move because “a change in leadership was necessary to restore confidence in the company moving forward as it works to repair relationships with regulators, customers, and all other stakeholders.” During the three weeks since then, Calhoun has been unwinding positions he had with other companies. 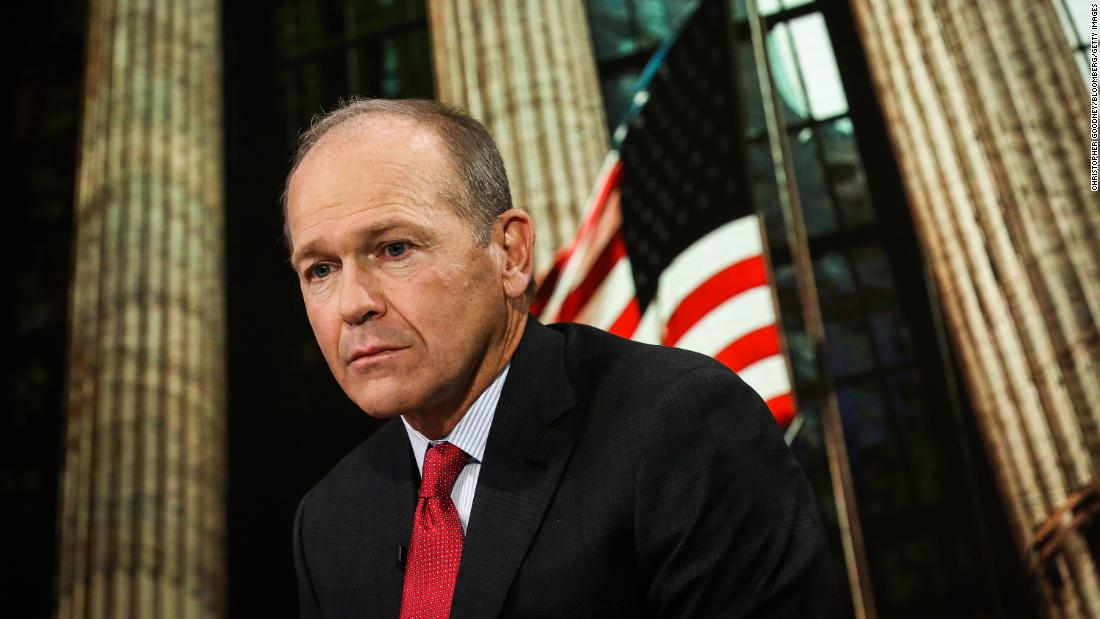 Boeing also made the move after it provided the Federal Aviation Administration with internal employee communications which mocked the design of the 737 Max and questioned its safety. Those documents were made public last week.
One employee described the jet as “designed by clowns, who in turn are supervised by monkeys.” Two other employees agreed that they would not allow their family members to fly on the plane. Boeing’s public release of the documents included an apology to the FAA, Congress, airlines and their passengers.
Calhoun’s email to employees did not directly address those emails. But he did say “I also recognize the learnings — many of them painful — from the experiences of the last 18 months that you are bringing to the way we do business.”