Their exits leave the Sweet 16 searching for a Cinderella.

The lowest-seeded team to reach a regional semifinal Saturday was No 5 seed Auburn, which routed Kansas, a No. 4. That should change Sunday as five double-digit seeds are in action, though they don’t consider themselves long shots.

“We’re a 31-5 team that’s played against high-level competition all year, and we’ve had great road victories throughout the season,” UC Irvine guard Robert Cartwright said. “And we don’t see ourselves that way (as a Cinderella). But we understand that might come with our seeding, but we look at ourselves as a high-level team that can compete with pretty much anybody.”

At least one double-digit seed will get to the Sweet 16 because Cartwright’s 13th-seeded Anteaters face No. 12 seed Oregon in a South Region matchup Sunday in San Jose, California.

Oregon hardly fits a Cinderella profile as a Pac-12 program, even though it needed to win its conference tournament just to crack the 68-team field. Big West champion UC Irvine is a more natural fit; the Big West champion won its first NCAA Tournament game Friday and has even embraced the approach Loyola-Chicago took last year by labeling an assistant coach as its version of Sister Jean Delores Schmidt.

UC Irvine will try to accomplish what Wofford and Murray State failed to do.

Wofford’s 21-game winning streak ended as the Southern Conference champions fell 62-56 to Kentucky. Magee, the NCAA career leader for 3-point baskets, missed all 12 of his attempts from beyond the arc.

“It’s incredibly disappointing,” Magee said. “I feel like if I make three of those shots, we win the game. You know, a lot of them were good shots, and just — they didn’t go in.”

Morant kept Murray State close for the first 10 minutes or so before No. 4 seed Florida State blew out the 12th-seeded Racers 90-62 in a West Region second-round game. 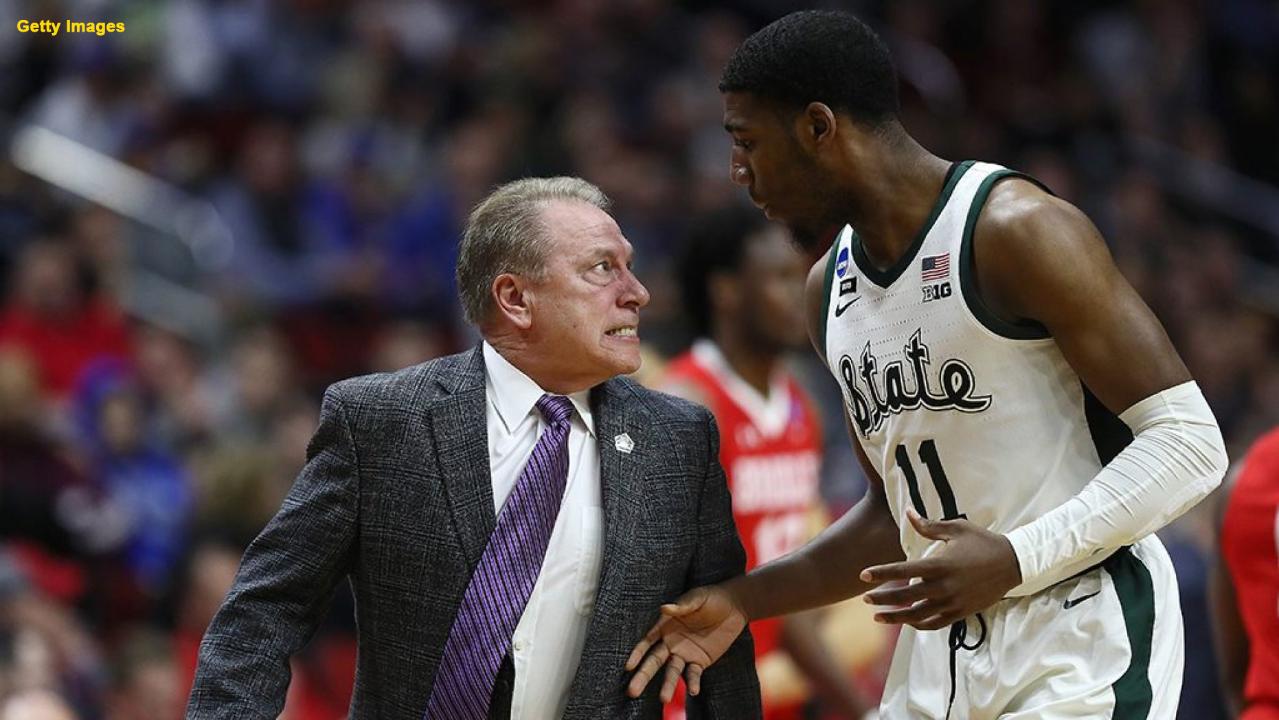 Previous Post: Everything We Know About The College Admissions Scandal – A Breakdown! – Perez Hilton
Next Post: UK’s Theresa May faces pressure to step down to save Brexit