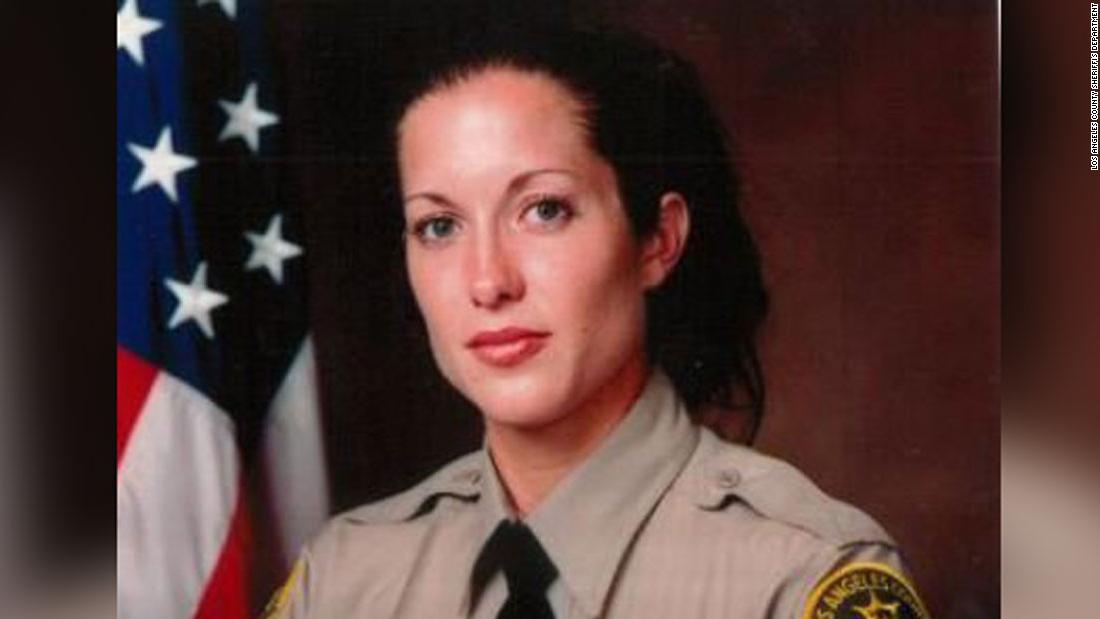 (CNN)An off-duty detective with the Los Angeles County Sheriff’s Department was helping a person cross the street Sunday when she was hit by a car and died.

The driver of the car that hit Leist stopped and attempted to render aid, said Los Angeles Police Commander Marc Reina. Leist was taken to the hospital where she died from her injuries, Villanueva said.
“This is a sad day for us,” Villanueva said. “She was an outstanding detective who would lead by example.”
Fault has not been determined at this point, Reina said.
Leist was a 12-year veteran of the department who worked as a school resource officer and a patrol officer before reaching the rank of detective, Villanueva said.
She leaves behind two sons, a 17-year-old and a 20-year-old who is on active duty with the Navy, Villanueva said.
A procession for Leist took place Sunday night. Her body was transported from Cedars Sinai Hospital to the Los Angeles County Coroner’s Office.

Previous Post: Paralyzed man breaks world record for finishing a marathon in an exoskeleton suit
Next Post: New Boeing CEO says company must do much better