Prince Charles speaks out on coronavirus diagnosis: I now find myself on the other side of the illness 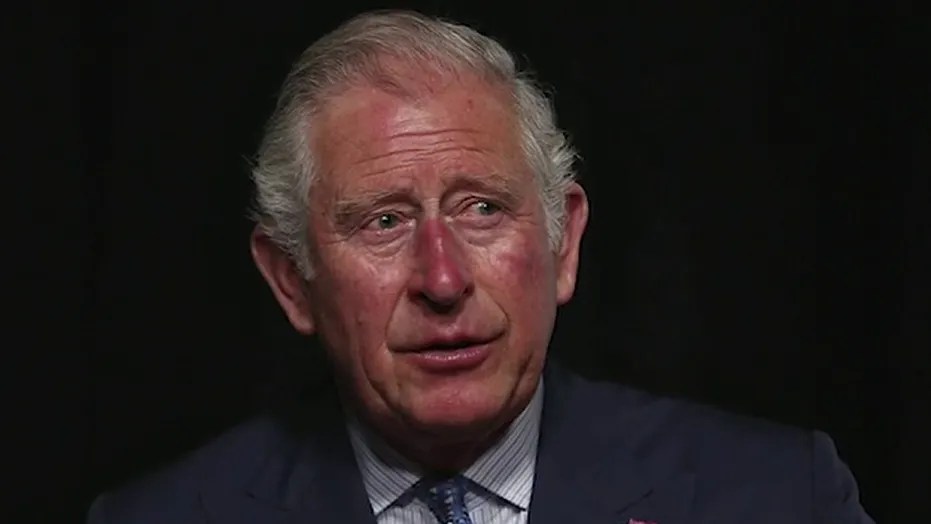 In this Monday, March 9, 2020 file photo, Britain’s Prince Charles and Camilla the Duchess of Cornwall, in the background, leave after attending the annual Commonwealth Day service at Westminster Abbey in London, Monday, March 9, 2020. Prince Charles, the heir to the British throne, tested positive for the new coronavirus. The prince’s Clarence House office reported on Wednesday, March 25, 2020 that the 71-year-old is showing mild symptoms of COVID-19 and is self-isolating at a royal estate in Scotland. For most people, the coronavirus causes mild or moderate symptoms, such as fever and cough that clear up in two to three weeks (AP Photo/Kirsty Wigglesworth)

Charles is said to be in good health after being in self-isolation for seven days at his Birkhall home in Scotland, per the country’s government and medical guidelines. He is now complying with current standard government and medical restrictions that apply to all citizens nationwide as he continues to work.

His wife, Camilla, the Duchess of Cornwall, 72, tested negative. However, Reuters reported that Camilla will remain in self-isolation away from Charles until the end of the week in case she too starts to develop symptoms.

When it first announced that Charles had tested positive for COVID-19, Clarence House said it is “not possible to ascertain” whom Charles may have caught the virus from, and the office made note of a “high number of engagements” he carried out in recent weeks.

“Her Majesty The Queen remains in good health. The Queen last saw the Prince of Wales briefly after the investiture on the morning of the 12th of March and is following all the appropriate advice with regard to her welfare,” the spokesman said.

The British royal family announced on its official website last week that Elizabeth would temporarily move to Windsor Castle amid the growing coronavirus pandemic one week earlier than planned.

Charles and Camilla had already canceled their upcoming eight-day royal tour, which was set to begin on March 17 and conclude on March 25, with stops in Bosnia and Herzegovina, the Republic of Cyprus and Jordan.

“Owing to the unfolding situation with the coronavirus pandemic, The British Government has asked Their Royal Highnesses to postpone their spring tour to Bosnia and Herzegovina, Cyprus and Jordan,” their office shared in a statement at the time.

Previous Post: Orangutans Befriend Otters That Often Swim Through Their Enclosure At The Zoo Forming A Very Special Bond
Next Post: Is ICEs Risk Tool Sentencing Innocents to COVID-19 Death?