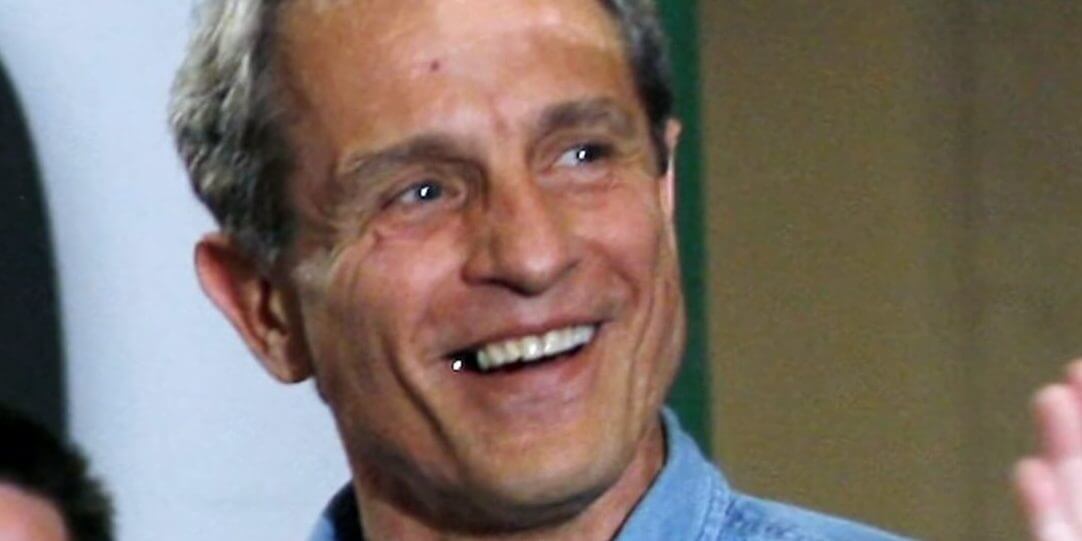 Last night, police arrested Democratic donor Ed Buck on charges of running a drug house in his West Hollywood apartment and providing methamphetamine to a 37-year-old man who overdosed there last week.

The news came as a relief to those who have called for Bucks arrest based on two fatal overdoses in his apartment in recent years.

The Los AngelesCounty District Attorneys office said in a release thatBuck is charged with three felonies: a battery causing serious injury, administering methamphetamine, and maintaining a drug house. He faces a maximum sentence of five years and eight months in prison.

In a motion calling for setting bail of $4 million, prosecutors called him a violent, dangerous sexual predator whomainly preys on men made vulnerable by addiction and homelessness.

Prosecutors accuse Buck of luring young Black menmany destitute and suffering from addictionto his home with promises of shelter, drugs, and money in exchange for taking part in his sexual fantasies, which include injecting them with dangerous quantities of drugs.

Bucks attorney, Seymour Amster, denies the charges against his client, telling CBS Los Angeles that Bucks longtime friends life decisions were to blame, and promising Buck would vigorously defend himself.

This is not a situation where Mr. Buck has caused a death, Amster said.

Buck, an LGBTQ activist, has donated heavily to Democrats including Hillary Clinton and Barack Obama.

(All three men who overdosed in Bucks apartment are Black; Buck is white.)

Fuck Ed Buck and the system that protected him for this long.

Thats mecrime tape and all in front of Ed Bucks! Finally!!! This picture going up on the wall in my office tomorrow lol! pic.twitter.com/h1Qm1ICmIk

Ed Buck is preying on the vulnerability of Black queer men in Los Angeles and DA Jackie Lacey is doing nothing about it. RT to to demand justice for Gemmel and Timothy. #StopEdBuck https://t.co/cwWMP4un4V #BlackQueerLivesMatter pic.twitter.com/lrSQizsCun

Both Buck and the prosecutors office are being sued by the family of alleged victim Gemmel Moore, who died in Bucks apartment in 2017. Last week, a judge refused to dismiss the case.

Bucks arraignment on the criminal charges is scheduled for today.