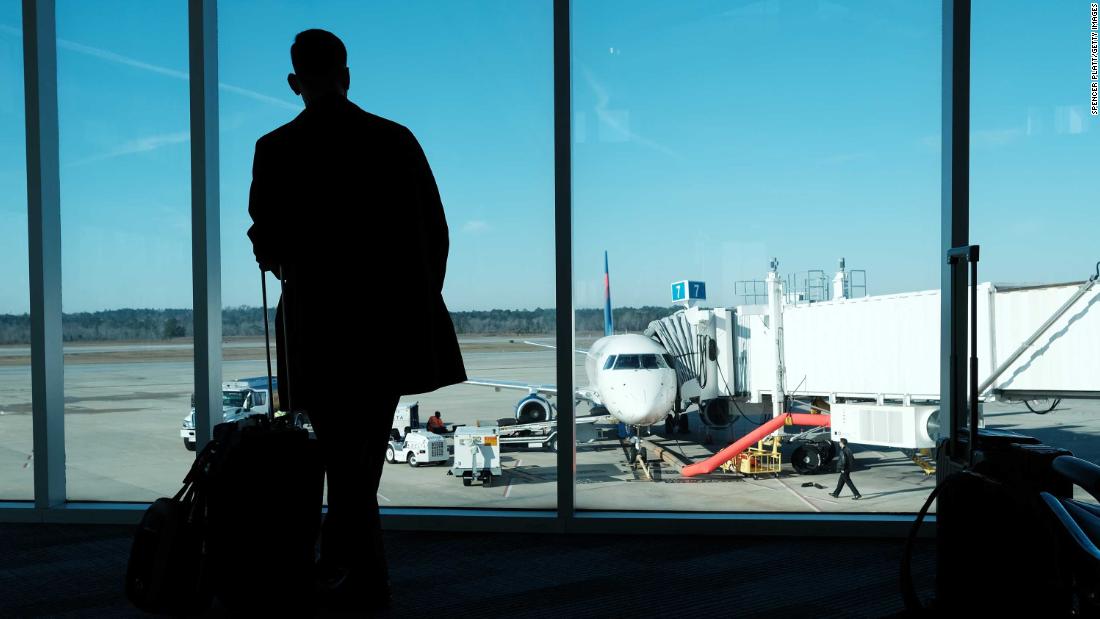 Washington (CNN)The US is preparing to advise Americans not to travel abroad due to the coronavirus pandemic.

Four sources told CNN that Secretary of State Mike Pompeo had approved a Level 4 advisory.
Last week the advisory was raised globally to Level 3: Reconsider Travel “due to the global impact of COVID-19.”
Politico was first to report the heightened advisory level. CNN has reached out to the State Department for comment.
Another source told CNN that the move would be aimed at curtailing Americans’ travel abroad and to get those who are traveling to come home. 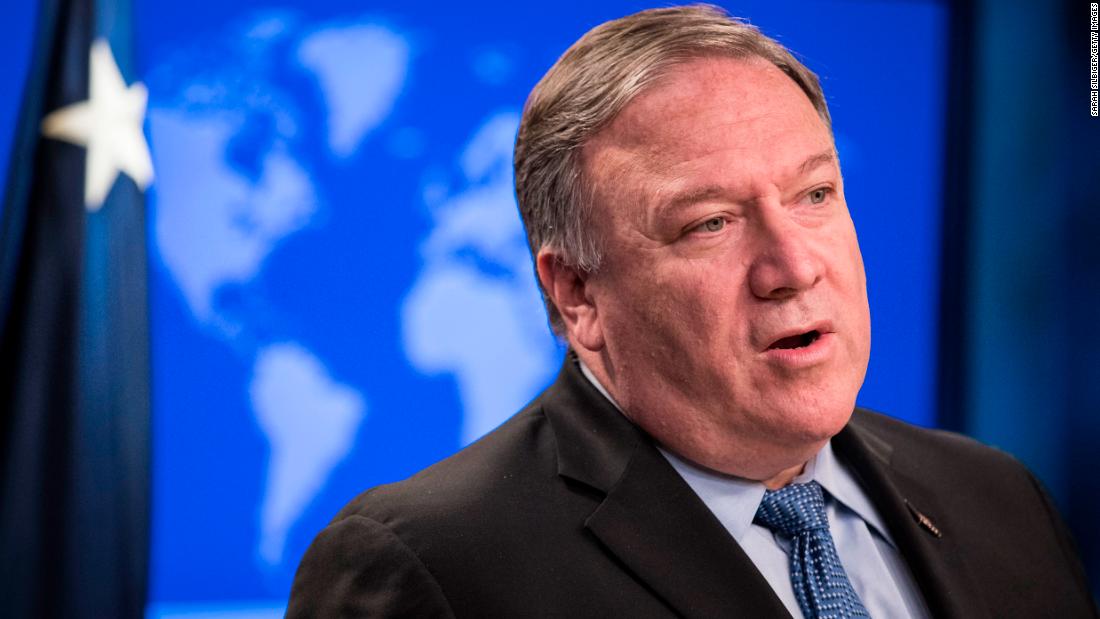 However, hundreds of Americans are already abroad, including in countries which have restricted travel and closed their borders in an effort to contain the outbreak. Many of those who are stranded say they are struggling to get help from the State Department.
A group of senators wrote to Pompeo Wednesday to demand answers, saying they are “particularly concerned about an increasing number of reports that Americans and their family members have been unable to leave areas affected by COVID-19 and return home.”
Pompeo said Wednesday the department is s “doing everything we can to protect American citizens all across the world.”
“We know of students that are in Peru, some other travelers that are there as well. There are other countries, too, where those countries have shut down their airports,” he said in an interview with Sean Hannity. “We are working to try and solve problems for each of those American citizens. We just learned about them over the last couple days; it’ll take us some amount of time. But know that President Trump has made clear that we’re going to do everything we can to get every American home safely.”
This story is breaking and will be updated.

Previous Post: Biden and Sanders campaigns in regular contact to discuss coronavirus pandemic, aides say
Next Post: How to be the school of Mum and Dad during shutdown