Tiffany’s holiday season was even worse than it predicted 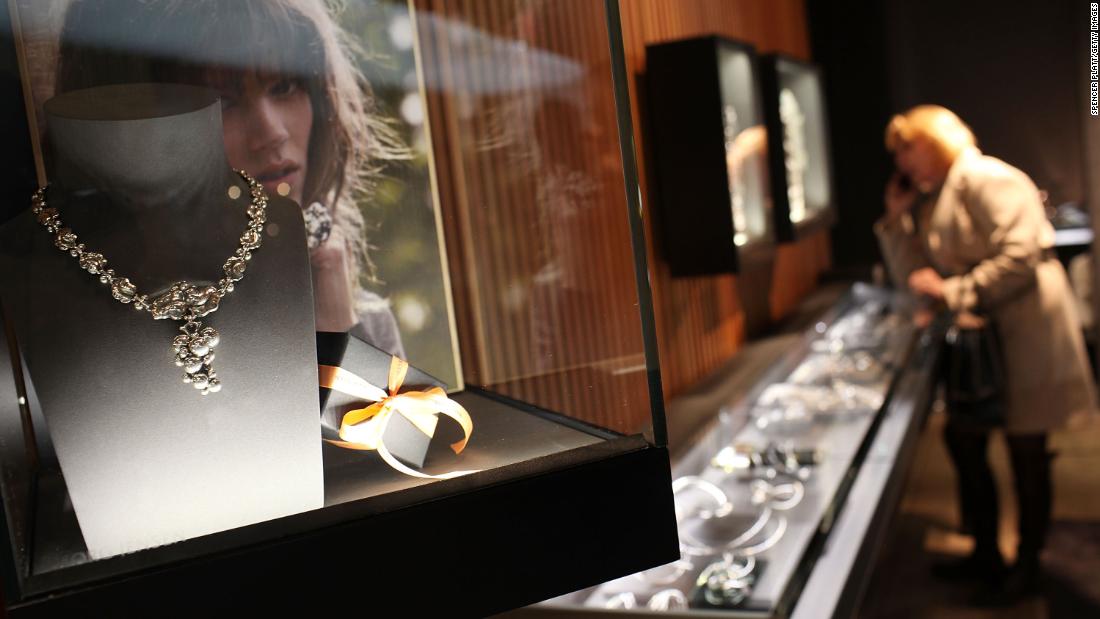 New York (CNN Business)Tiffany & Co. already warned in January that sales during the holiday were weak. It turned out that demand for jewelry and other bling in the company’s trademark blue boxes was a bit worse than what investors expected.

The company blamed a drop off in tourist spending in the United States and Europe for the shortfall.
Sales at stores open at least a year were down 1% during the quarter. Tiffany said in its earnings release Friday that it’s not expecting things to improve anytime soon.
The company hinted that earnings in the first half of this year will be down from the same period in 2018 because of a stronger US dollar hurting sales, as well as a continuation of lower foreign tourist spending.
Tiffany CEO Alessandro Bogliolo expressed hope that demand will turn around, suggesting that the company’s issues were about macroeconomic problems and not anything the company was doing wrong. 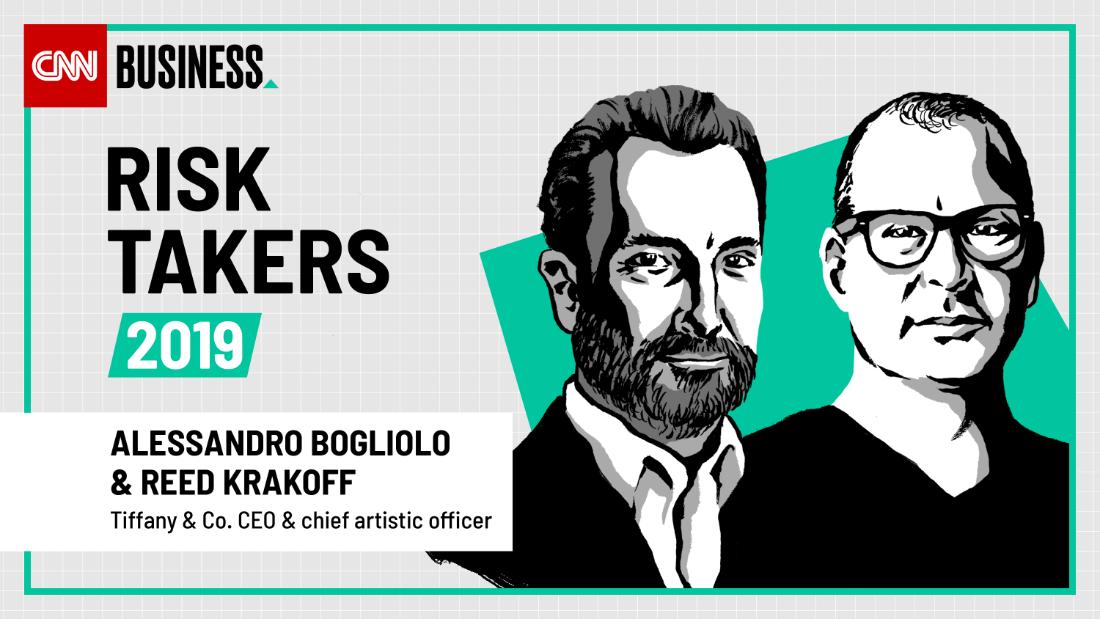 He blamed “external challenges and uncertainties” for the sluggish holiday sales, adding that he continues to “strongly believe that Tiffany has vast global growth opportunities.”
To that end, Tiffany has been doing much better in Asia as of late. The company said Friday that sales were up 13% in Asia-Pacific for the full year thanks to solid demand in mainland China and South Korea. Sales in Japan rose nearly 10% last year as well.
But Bogliolo, who joined Tiffany as CEO in the summer of 2017, faces a bigger challenge than international expansion. He has been trying to revamp the company’s image in order to woo more younger Millennial shoppers in the United States and across the globe.
The company has introduced a new HardWear line of jewelry, describing it as something that “captures the spirit and energy of New York City.” Tiffany tapped Lady Gaga to promote it.
But Tiffany’s recent struggles show that the company still has a ways to go in its turnaround efforts. And the stock, while up more than 20% this year, has lagged the performance of the broader market and other retailers since Bogliolo took over.

Previous Post: The Midwest flooding has killed livestock, ruined harvests and has farmers worried for their future
Next Post: ‘RHOA’ Star Porsha Williams Is A Mom! – Perez Hilton