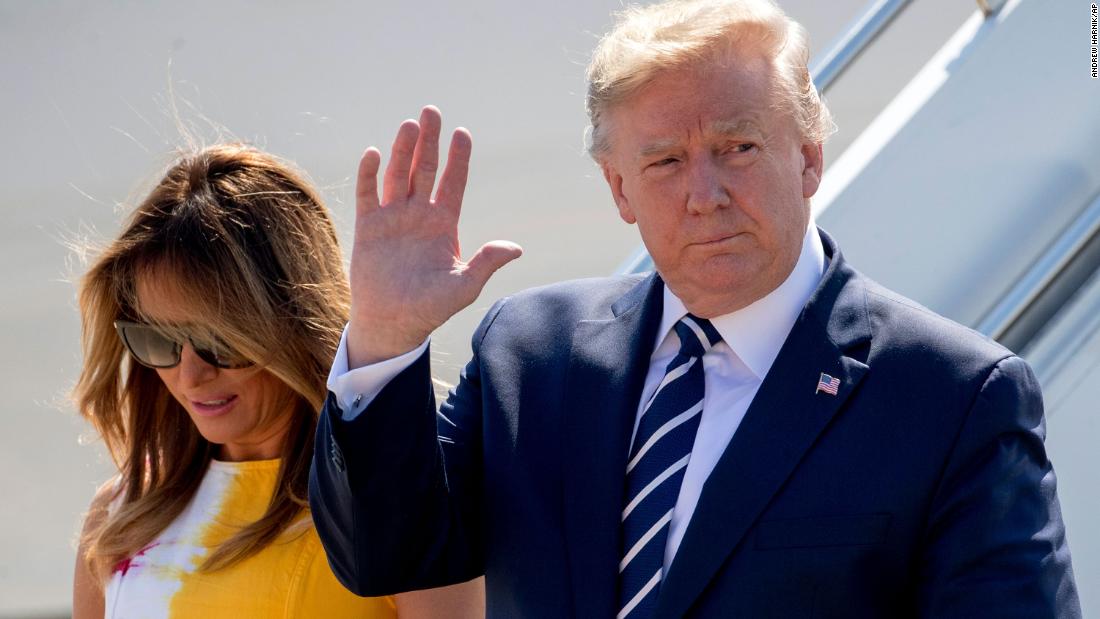 Saint-Jean-de-Luz, France (CNN)As the global economy shudders, the Middle East boils and the Amazon rainforest burns, world leaders are convening on France’s Atlantic coast for a weekend of talks few believe can solve any of it.

His first stop was a sunny patio for lunch across from his host, French President Emmanuel Macron.
“So far, so good,” Trump said, an optimistic assessment minutes into his three-day visit to France. “The weather is fantastic. Everybody’s getting along. I think we will accomplish a lot this weekend.”
And while Macron made little effort to paper over his differences with Trump — including on what he called “hot spots” like climate change — Trump insisted they were getting along, at least most of the time.
“Once in a while we go at it just a little bit, not very much,” he said.
Later, he’s due to attend a dinner for the leaders Saturday evening at the base of a tall white lighthouse planted atop a rocky cliff overlooking elegant Biarritz, the venue for this year’s summit. Formal talks begin Sunday morning.
World leaders have plenty to discuss. Festering foreign policy matters like Iran and fresh tensions between India and Pakistan are on the table. The summit’s host, French President Emmanuel Macron, says he also wants to address raging wildfires in the Amazon rainforest.
Heading into the summit, however, the flagging global economy appeared the most pressing matter. Trump insisted on a special Sunday morning session to discuss it. Other leaders blame his use of tariffs — on friends and foe alike — for weighing down growth, causing manufacturing to contract and throwing equity markets into turmoil. 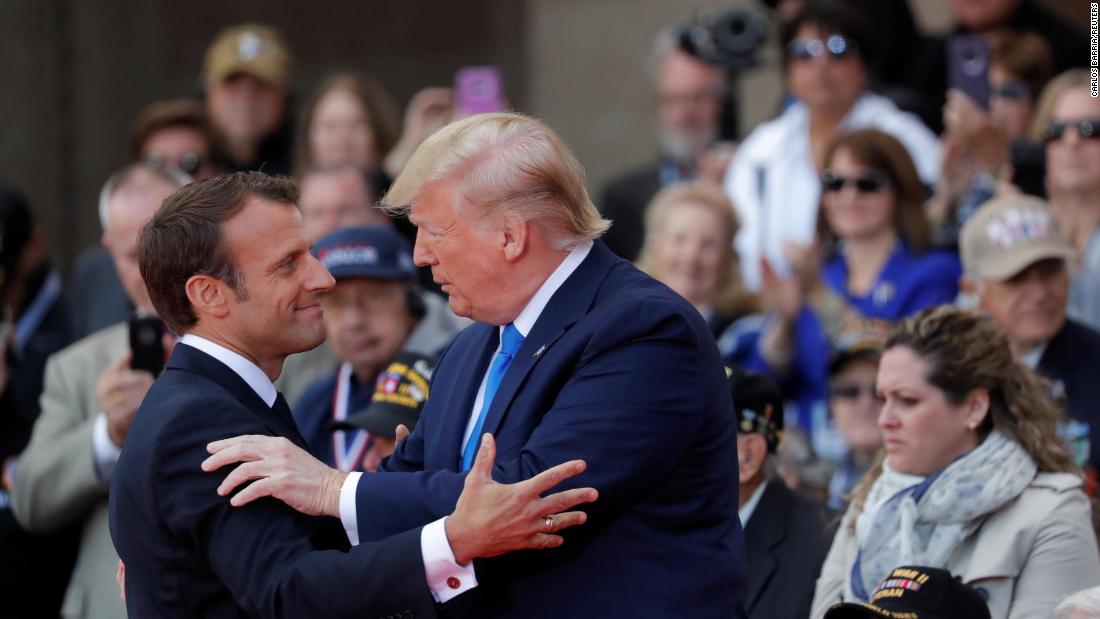 Indeed, there is scant optimism the G7 confab will yield the kind of solidarity against menacing forces it has produced in the past. Trump has made his disdain for the summit clear, leaving the past two years’ G7s in a backwash of acrimony. In conversations with aides over the past weeks, he has questioned why he must attend this year, believing it a particularly unproductive use of his time, according to people familiar with the conversations.
The G7 represents the world’s major economies, and has long been a regular stop on the US President’s calendar. The membership includes the United States, Germany, France, Japan, Italy, Canada and the United Kingdom. In small group sessions, with only the leaders and few aides present, the world’s major economic and geopolitical problems are discussed at length.
Before he departed, Trump insisted he was looking forward to meeting with friends — though acknowledged he wasn’t exactly on chummy terms with every one of the leaders he’ll encounter this weekend.
“I think it will be very productive seeing the leaders, who are friends of mine for the most part,” he said on a darkened South Lawn as he was leaving the White House. “I wouldn’t say 100% of the cases, but for the most part.”
He continued to insist on the strength of the US economy, despite warning signs of an impending recession.
“I think we are doing very well. Our economy is doing great,” he said. “We are having a little spat with China and we’ll win it.”
Each day, however, it becomes clear the “spat” is more than little. Before leaving Washington, Trump announced an increase in tariffs on Chinese imports in retaliation for new Chinese duties. There are few signs either side will relent, even as they pursue a larger trade agreement. 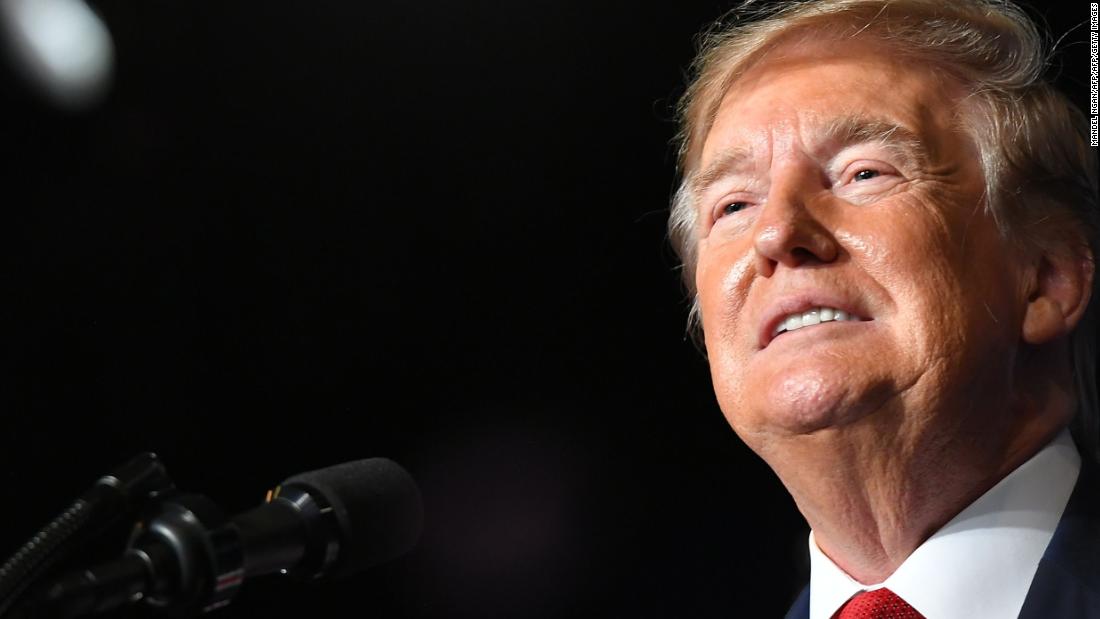 Trump hopes to use the Sunday morning session to boast of his success in boosting the US economy, particularly compared to other countries where signs of weakness are emerging.
“I would anticipate President Trump will be speaking quite frankly about the policies he’s seen work in his own economy and really wanting to work with other countries in the G7 to figure out how we can jump-start growth in economies all around to ensure that there are markets and opportunities for all of our workers and people,” an administration official said of the President’s goal in calling for the economic talks.
After past summits, Trump was irked at lengthy discussions about the environment and oceans, people familiar with his reaction said, and felt he wasn’t given enough room to tout his achievements as president.
To help make his attendance this week more palatable, aides lobbied to add the Sunday morning economic meeting as a venue for him to brag about the US economy to leaders of nations where growth is slowing. 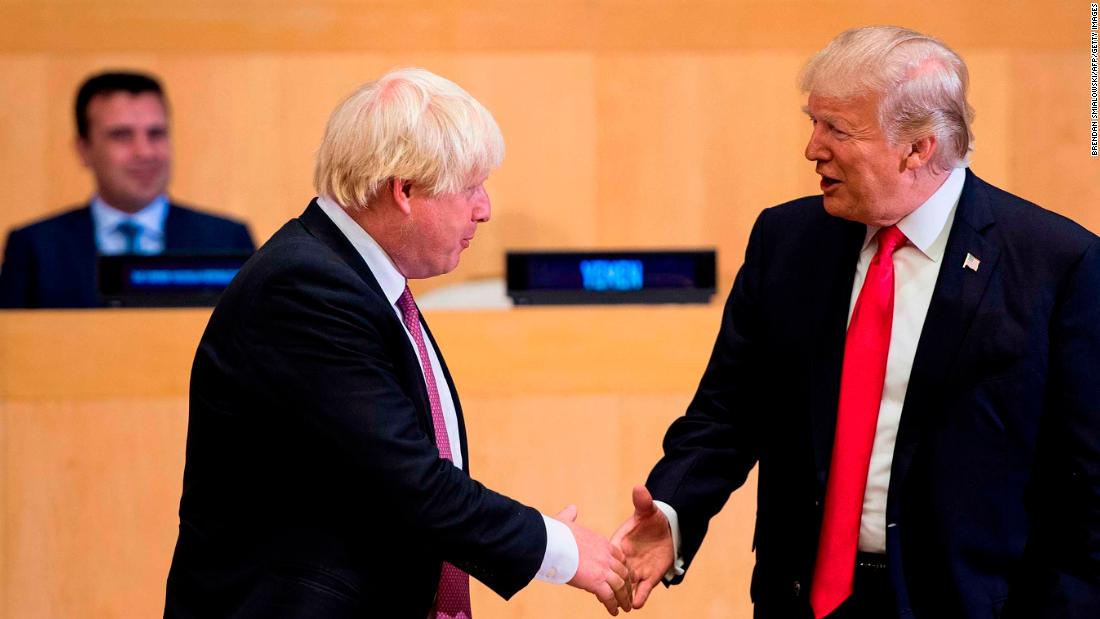 The notion of the American President convening a session simply to flaunt the relative strength of the US economy — and taking credit for it — isn’t likely to sit well with other leaders, particularly since many of them blame his trade tactics for a slump in global growth. And European officials signaled it was unlikely Trump would go unchallenged during the meeting, with other leaders likely to raise concern that his use of tariffs is causing serious harm to the global economy.
That’s unlikely to move Trump. Already, he’s threatened new tariffs on French wine in response to what he’s said are foolish attempts to tax American tech companies like Facebook and Google.
And French organizers have set low expectations for a concluding show of unity. Macron has said the notion of producing a joint communiqué at the end is “pointless.”
Trump, meanwhile, is preparing more intently for the several individual meetings he’s scheduled with other leaders — including a new ally, British Prime Minister Boris Johnson, who is busy preparing for the UK’s exit from the European Union. Trump is also due to meet one-on-one with the leaders of the other G7 nations.

Previous Post: Meghan Markle and Prince Harry no longer invited to dinner parties because of this habit: report
Next Post: Ta Obreht: In America, we make progress, then revert in horrific ways’