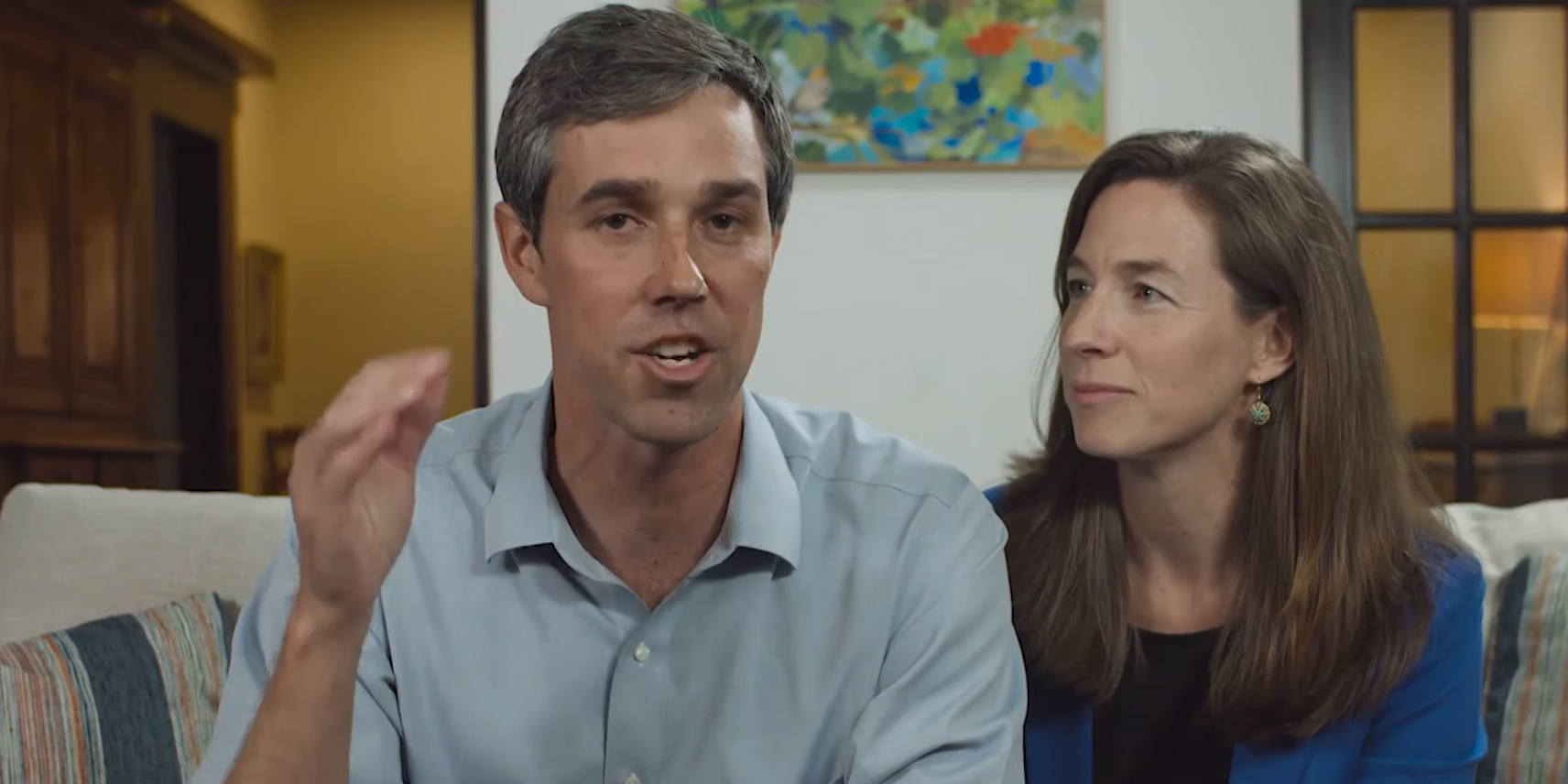 President Donald Trump has thrown his first shot against newly announced 2020 Democratic presidential hopeful Beto O’Rourkeand it was about his hands.

The president made the remarks on Thursday morning while meeting withIrish Prime Minister Leo Varadkar at the White House.

O’Rourke’s hand movements during a video he posted online early Thursday that announced he was running became a focus of online fascination.

I am running to serve you as the next president. The challenges we face are the greatest in living memory. No one person can meet them on their own. Only this country can do that, and only if we build a movement that includes all of us. Say you're in: https://t.co/EKLdkVET2u pic.twitter.com/lainXyvG2n

Trump says Beto O'Rourke has "a lot of hand movement" after he was asked about the former Texas lawmaker's 2020 presidential bid announcement https://t.co/hiLGbcfymA pic.twitter.com/dXG7zF3s54

Trump says Beto had a lot of hand movement, wonders if he is crazy pic.twitter.com/i3Q2SloJD8

The president was not alone in noticing O’Rourke’s hands in the video, but his knock on the 2020 hopeful’s hands struck many people online as ironic, considering his own hand movements during speeches are well known.

Trump has a long history of criticizing people for things he himself is guilty of.

At least they're BIG hands.

Previous Post: How to watch Nick at Nite online for free
Next Post: 30 People Whose Genetics Made Them Unique