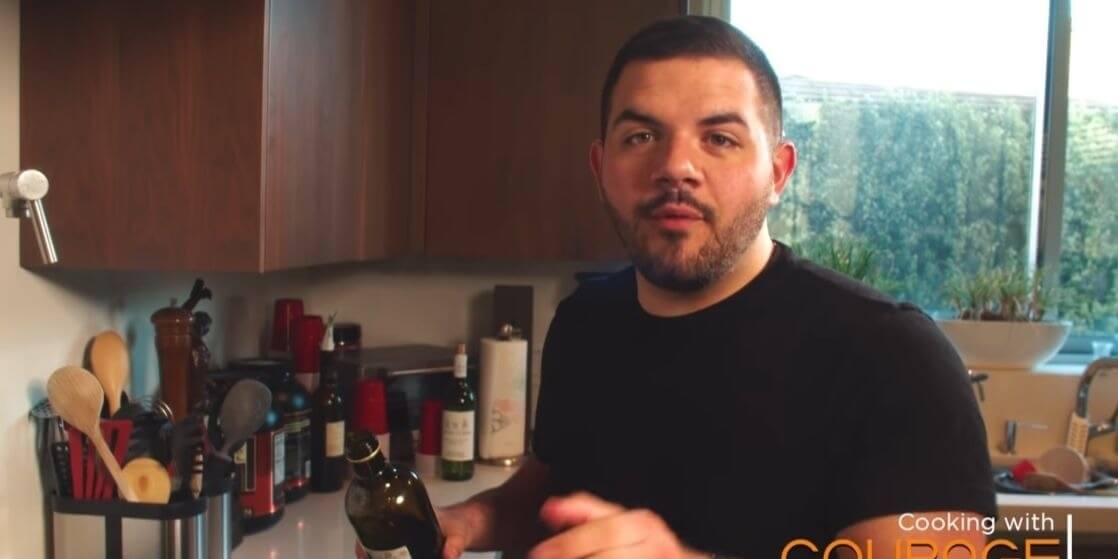 After already losing three major streamers in the past three months, yet another Twitch star is abandoning the platform.

This time, its CouRage, who has more than 2.1 million followerson Twitch but who has decided to begin streaming on the YouTube Gaming site. His move follows that of , Shroud, and Gothalionall of whom have recently left Twitch for Mixer, Microsofts streaming platform.

As Forbesnotes, the departure of CouRagewhose real name is Jack Dunlopis the first big streamer acquisition for YouTube Gaming.

Its a war of megacorps, given that Amazon owns Twitch, Google owns YouTube Gaming, and Microsoft owns Mixer, Forbes wrote. Also in the mix is Facebook Gaming, but they havent really quite entered the fray in this latest escalation yet. Other sites like DLive and Caffeine are trying to get in on the action too.

A member of the 100 Thieves esports organization, Dunlop released this YouTube video to announce his news.

After adding about 40,000 new subscribers in the past two days, according to Social Blade, Dunlop now has nearly 1.9 million YouTube subscribers. And dont be surprised if even more Twitch streamers continue this trend, according to esports consultant Rod Breslau.

CouRages agency Loaded negotiated the deal, the same agency who represents Ninja, shroud, timthetatman, LIRIK, and summ1t among other clients[;] additional Loaded streamers are expected to [make] more announcements in the near future, Breslau wrote on Twitter. Nearly all of Loadeds clients are in current negotiations with other streamer platforms, most of them with Mixer, or have already signed deals to stay at Twitch, sources say.

CouRage's agency Loaded negotiated the deal, the same agency who represents Ninja, shroud, timthetatman, LIRIK, and summ1t among other clients

So far the move has been well-received, according to Dunlop.

To say this YouTube move is life changing is an understatement, he wrote on Twitter. [Five] years ago I was an unpaid intern and now Im able to support my family in ways I could never imagine. Ill never forget this moment.

Previous Post: ‘Extreme fear and self-censorship’: media freedom under threat in Pakistan
Next Post: Democrats won Virginia and are claiming victory in Kentucky. What next? | Lloyd Green