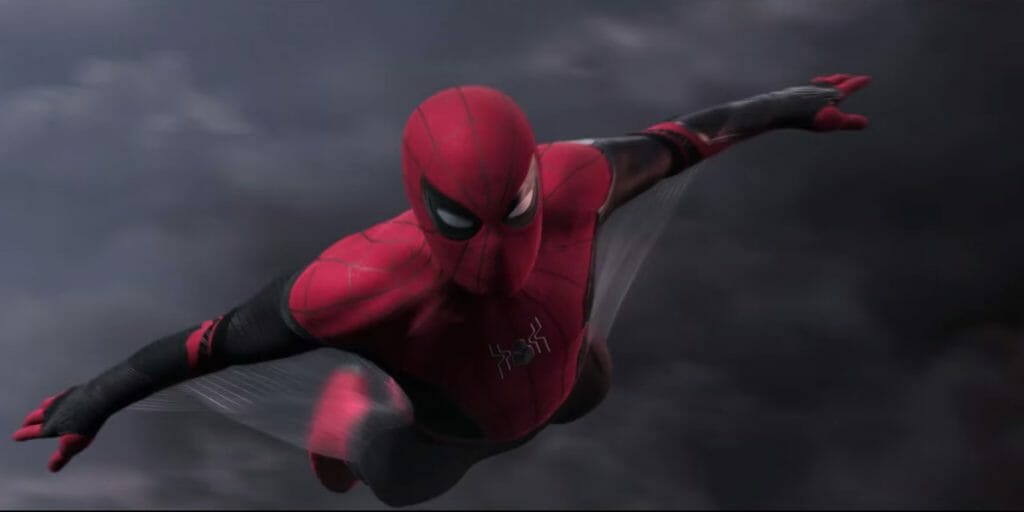 Lee was a teenager when he started at Marvel and he had a lot of original ideas for superhero comics. One of those ideas was Spider-Man. But Lee’s boss,publisher Martin Goodman, thought that no one would like the character, Marvel Editor-in-Chief C.B. Cebulski said on Friday during a SXSWpanel on the rise of Marvel Comics: “Goodman said, youre crazy. No ones going to want to read a story about a bug. You’re supposed to squash bugs.And who wants to read about a story about a kid in high school?’”

Lee, however, convinced Goodman to let him introduce Spider-Man in Amazing Fantasy #15. Obviously, the character was a huge hit and went on to receive his own comic.

Spider-Man was very different from other popular superheroes at the time, such as DC Comics’ Supermanwho is not exactly relatable as a good-looking alien who can fly and shoot lasers from his eyes.

“What Stan did was shoot the paradigm completely,”Chief Creative Officer Joe Quesada said during Friday’s panel. “Peter Parker is the real person. When he puts on the mask, he becomes somebody else. Why Marvel characters have stood the test of time, without having to change really at their core [is because] we all put on masks at one time or another through the course of our lives. When I come up here, Im a different person that I am in everyday life. I think thats what makes these characters so relatable. We can understand the core person who is Peter Parker, or Tony Stark.”

Cebulski said that Marvel still tries to follow this formula of focusing on the relatable person behind the superhero.

“When were taking to new creators/writers/designers, thats what we try to bring across,” he said. “They pitch stories or turn in scripts, and theres always something missing. We try to remind them. Yes, we just hired you as the writer of [a well-known comic]…. But those are just the names on the books. Tell the stories of Steve Rogers, of Tony Stark, and build the story from there.”

Quesada andCebulski covered Marvel Comics’ history and current projects during the hourlong panel, yet they kept coming back to Lee, who passed away in November but is still influencing the company.

[Stan Lee] will always live on in spirit, said Cebulski. I think not a day goes by when were there in meetings or in editorial when Stans name is not invoked in some shape or form.

People at Marvel still ask, “What would Stan Lee do?” he said. 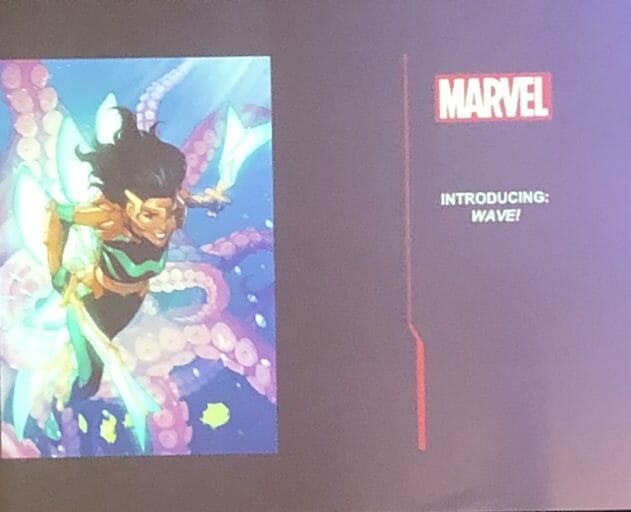 Previous Post: Heres Every Way Venuss Shift To Aquarius Will Impact Your Zodiacs Love Life
Next Post: Howard Schultz Bombs at SXSW: You Dont Like That?