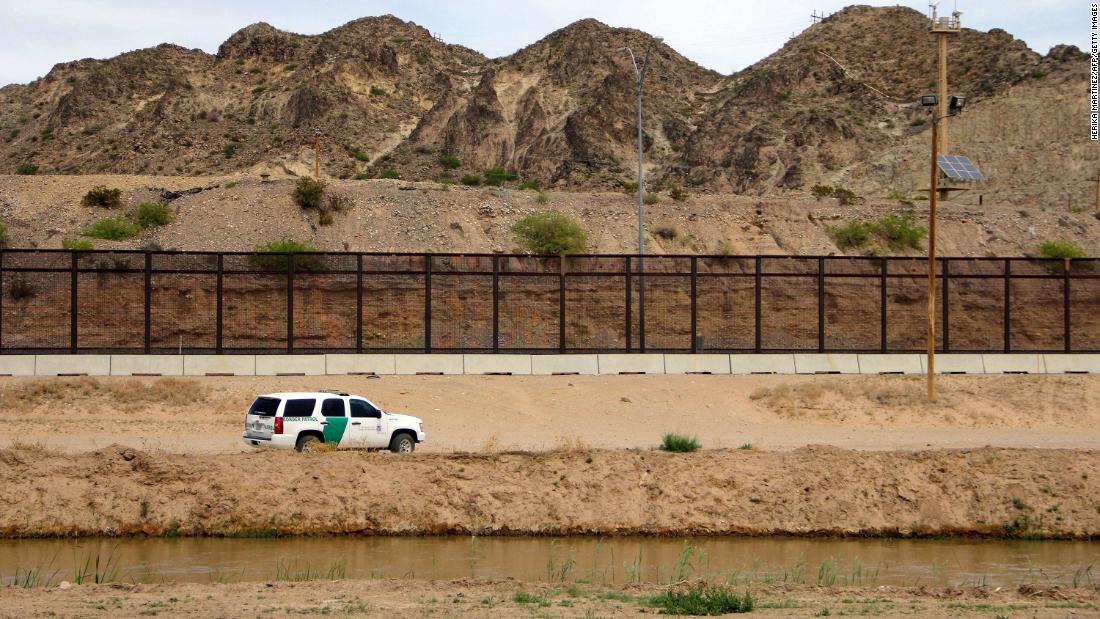 (CNN)Darlyn Cristabel Cordova-Valle, the 10-year-old girl from El Salvador who died in Department of Health and Human Services custody last year, was a normal girl who liked laughing, her mother told CNN by phone.

The girl’s mother, who asked CNN not to reveal her identity, said her daughter was born with a heart murmur. Doctors told her the girl would need a surgery later.
“Her heart would palpitate really hard,” she explained.
Darlyn died in September of last year, but her death was not announced until Thursday. Hers is one of six recent deaths of migrant children while in custody of federal authorities after journeying to the US.

A journey to reunite with her mother

Surrounded by poverty and little opportunity, Darlyn’s mother said she decided to migrate to the United States to work and provide for her three daughters.
Darlyn, who was only one, stayed with an aunt in El Salvador.
Nine years later, Darlyn like so many Central American children who are currently flocking to the US southern border, made the journey to reunite with her mother in the United States.
The girl traveled with acquaintances by car for four days from El Salvador to the border, her mother said.

According to a CBP official, Darlyn was encountered by Border Patrol on March 1, 2018, about nine miles west of Hidalgo, Texas. The next morning, Darlyn received a welfare check and a meal. When she complained about chest pains she was sent to the hospital. She was transferred to HHS custody on March 4.

According to HHS spokesperson Mark Weber, Darlyn was in a medically fragile state and was transported to various facilities for treatment, including San Antonio, Texas, and Phoenix, Arizona.
He said the child had surgery complications that had left her in a comatose state. She was transported to a nursing facility in Phoenix and later transported to Children’s Hospital in Omaha, Nebraska, where she died due to fever and respiratory distress on September 29, according to Weber.
Darlyn had been transferred to Omaha “to be closer to her family” three days before her death, according to HHS.
Darlyn’s mother says she had asked authorities to release her daughter to her.
“Only God knows how many tears I cried,” she told CNN by phone.

Darlyn’s mother says authorities asked her to file a pile of paperwork, which she did. But she says authorities would not give her custody of her daughter. During the fall of 2018, HHS reported increased levels of children in HHS custody with numbers reaching a record 14,000 by November.
She visited her daughter twice at the hospital in San Antonio and talked to her through video call. But her ultimate wish to reunite with her daughter, to regain custody, did not happen.
“I wish [authorities] would have released her to me,” the girl’s mother said.
“I hoped with all my heart to hug her and kiss her and tell her how much I loved her.”

Five other children died in custody

Since December, five children are known to have died after arriving at the US border from Guatemala. Two children died weeks apart in December in government custody, spurring congressional hearings on the matter.

Seven-year-old Jakelin Caal Maquin died of sepsis, a bacterial infection, in an El Paso, Texas, hospital in December and weeks later, 8-year-old Felipe Gómez Alonzo died of the flu complicated by sepsis while in CBP custody.
Homeland Security and CBP officials announced a series of new procedures following the deaths of the two children, including secondary medical checks on all children with a focus those under age 10.
Earlier this week, a 16-year-old Guatemalan boy died in government custody, according to CBP.