Thousands ‘not showing up’ for MOT tests

More than 2,000 motorists across Northern Ireland failed to turn up for their MOT tests in June, despite public anger over test backlogs.

There were 2,300 missed appointments last month, according to the Department for Infrastructure.

It comes as some motorists argue that backlogs mean they cannot book a slot before their MOT certificate expires.

To tackle the tests backlog, the Driver and Vehicle Agency (DVA) opened 2,000 Sunday MOT slots on 16 and 23 June. 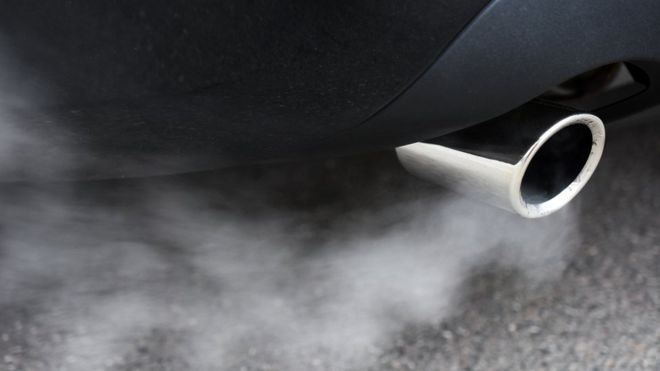 More vehicle examiners have been recruited and reminder letters are being sent out earlier to deal with the waits.

In the first three months of this year alone, 7,300 vehicles failed to turn up for a booked test – 3.4% higher than the equivalent period in 2018.

A DVA spokesperson said that in 2018-19 financial year, 32,000 customers did not attend their MOT appointments.

The DVA conducted just over 1.09 million vehicle tests in 2018-19, an increase of 1.8% on the year before and the highest figure on record.

In a statement, the DVA encouraged customers to book their vehicle test online as soon as they receive a reminder notice.

“We would ask that customers either attend their pre-booked appointments or cancel them to allow others to make use of the appointment,” a spokesperson said.

Despite discussions between police and the DVA about relaxing the rules to ease the situation, the department said it was not considering offering motorists exemptions from the MOT test at this stage.

Northern Ireland has different rules around MOTs than the rest of the UK.

A test is required on a car’s fourth birthday in NI, rather than the third birthday elsewhere in the UK.

In Northern Ireland, tests must be carried out at a specific MOT testing site operated by the DVA, whereas in Britain, tests can be conducted by approved private operators in commercial premises, such as garages.

Have you got a question about MOT tests in Northern Ireland you would like us to answer? You can use the tool below to submit your suggestions.

If you are reading this page on the BBC News app, you will need to visit the mobile version of the BBC website to submit your question on this topic.